California where you roll with the punches and ride the wave of America! After spending four months, sleeping in the dirt and chasing the water from California up the best coast. We have put together a taste of what to expect in the full movie.

View all the entries 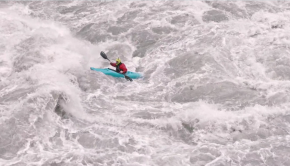 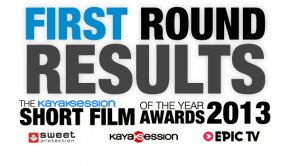