An awesome Norwegian spring in the Telemark area… it was one of the most amazing trips i have ever had in my life; super nice boating together with awesome friends, crazy bonfires, amazing food and great weather that makes a trip even better than expected. Snow Melters | Kayak Session Short Film of the Year Awards 2014, Entry #23.
by: Armando Castro From: Costa Rica 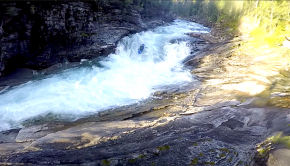 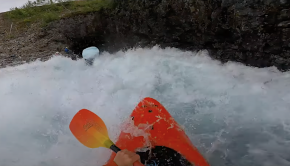 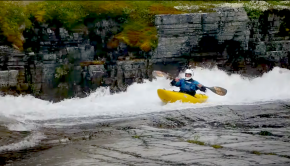 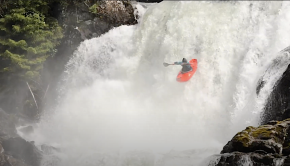