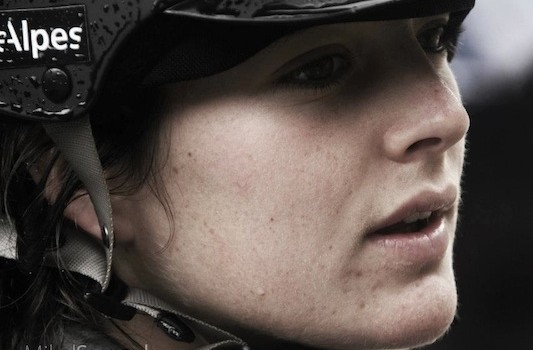 Jackson Kayak announced the signing of top female whitewater paddler, Nouria Newman to their team.  Nouria, from France, is a top ranked slalom paddler (silver medalist at this year’s slalom worlds, the current World Extreme Champion (Nouria won 2012 WW grand prix and 2013 Sickline Race) among her latest results.  She will be joining a team of whitewater river racers in the hunt for championships across the globe representing Jackson Kayak’s continually evolving line of river running kayaks.

“I am stoked to join the JK Team!” States Nouria Newman.  “I am looking forward to paddle top performance boats as well as being involved in a company who understand me and support all my kayaking project whether it’s in a plastic boat or competing slalom. I am also very excited to be part of a team who loves kayaking as much as I do!” 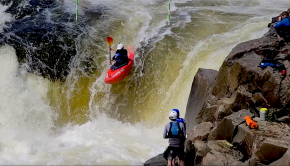 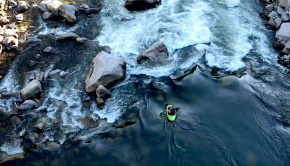