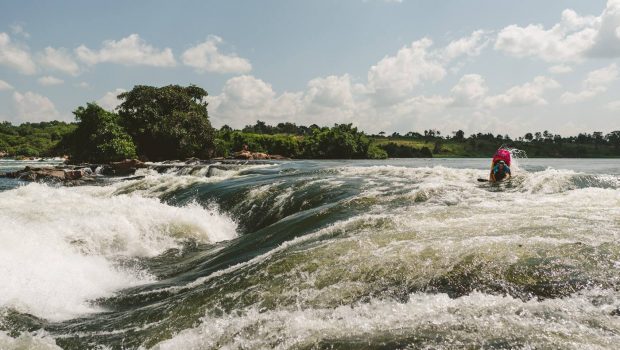 The Nile River Festival is back with four days of paddling, partying and all things River Nile, from 30th January to 2nd February.

NRF is Africa’s longest running whitewater kayak festival for a reason. With events that include the infamous class 5 Itanda Falls Race – one of the hardest high volume race courses in the world – and the classic, super-fun Big Air Ramp, Nile River Festival is always one to remember. 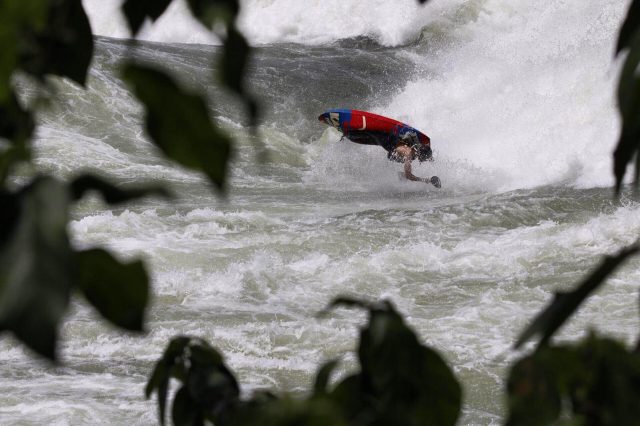 This year’s schedule includes freestyle on a variety of features along the mighty White Nile; in a format that champions the best all-round freestyle paddler while celebrating the range of features the Nile has to offer. Paddlers will enjoy the high emotions of big wave surfing on Phoenix and Cuban wave, as well as technical rides on Itanda Hole and Real Deal Hole, to name just a few of the Nile’s world-class features. 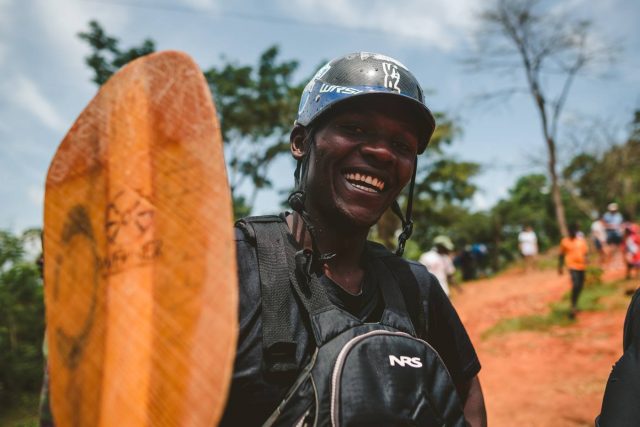 Sausi one of the best Ugandan Whitewater kayaker ©Emily Ward/kayaksession.com

After last year’s success, the Raft Freestyle has earned its very own day. This is an explosion of huge raft flips, wacky moves and bold lines down the class 5 channels of the river. 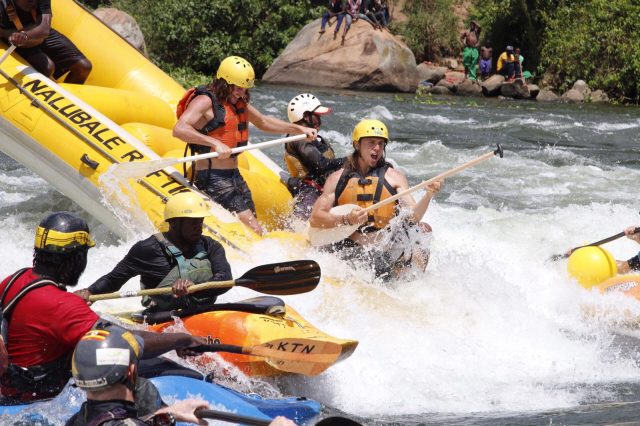 Party Surf on superhole during the Raft day at the 2019 Nile River festival ©Tommy Hatwell/ Kayaksession.com

A mass-start race down the chaotic Vengeance rapid has also been added to the bill this year. Over 40 paddlers battling for the win through huge crashing waves is sure to be a carnage-filled spectacle! 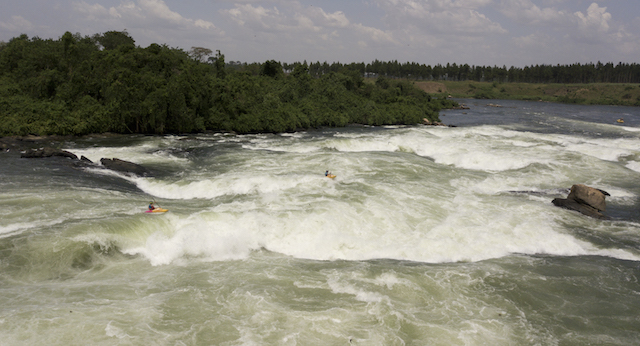 Bartosz Czauderma and Dan Griffith in the head to head race at the Nile River festival. ©Alex Neal/kayaksession.com

The fun certainly doesn’t end off the water, with epic parties at NRE bar, live music at the new camp by Kalagala falls, and bush camp and closing BBQ on the island by Vengeance rapid! 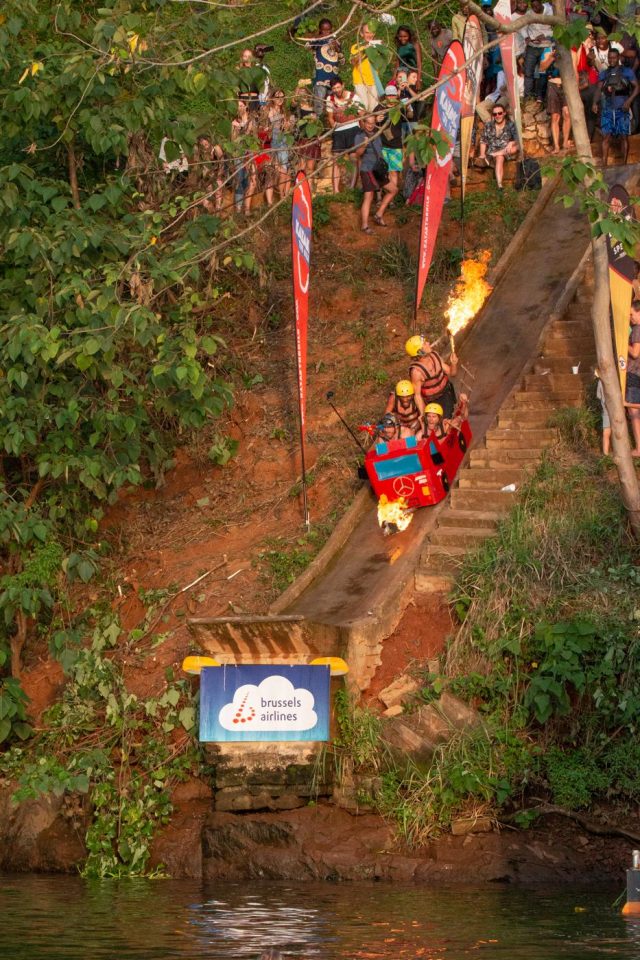 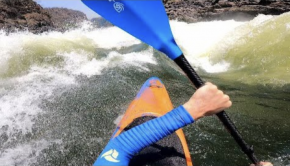 Back to the ZAMBEZI! → 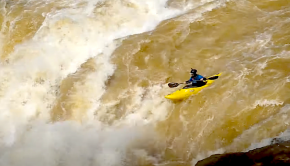 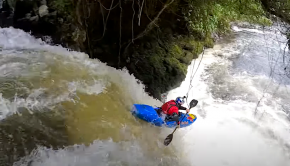