Earlier 2017 was an amazing season for exploration in Ecuador, here is a sweet edit from Brendan Wells telling the story about the first D on the salto del Armadillo on the East side of the mountains by Abe Herrera A Herrera.  « We have more drops for this year. » says Abe… 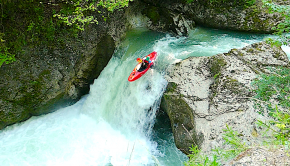 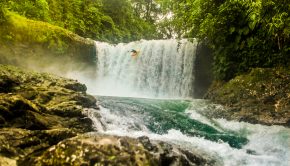