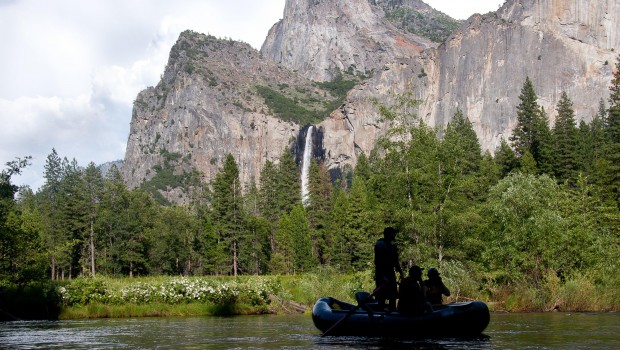 Yosemite National Park is currently seeking the public’s input on how the Wild and Scenic Merced and Tuolumne Rivers will be managed in the future, including the question of whether to open paddling within Yosemite National Park. The Park’s current policy is to prohibit boating on all rivers within the Park except for a short segment of the Merced in Yosemite Valley and a segment of the South Fork Merced downstream of Wawona Swinging Bridge. The Park is considering numerous alternatives for managing boating on the Merced and Tuolumne Rivers, and we’re pleased to see that some include opening boating.

Unfortunately, the Park’s Preferred Alternatives for both rivers keep the long-standing prohibition on paddling in place between Sentinel Beach and Pohono Bridge and in the Merced Gorge on the Merced River, and also continues to ban paddling on the entire length of the Tuolumne River. American Whitewater believes that all rivers within the Park should be open to paddling. Paddling is human-powered, place-based, low-impact, quiet, non-consumptive, skill-based, and Wilderness-compliant. In short, it is exactly the kind of activity and experience that the Park system was created to foster. Banning boating on our public rivers doesn’t line up with National Park System policy, and prohibiting paddling on Wild and Scenic Rivers is inconsistent with the Wild and Scenic Rivers Act. Boaters should be allowed the freedom to choose whether or not to experience all of the Merced and Tuolumne Rivers given their individual skills and abilities. For more information on how to take action go to: http://www.americanwhitewater.org/content/Article/view/articleid/31618/ 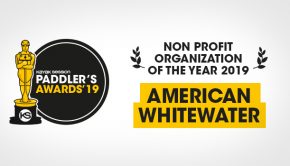 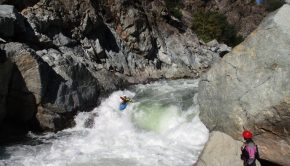