Fox and Savsek show how to win in style

Australia’s Jessica Fox has bounced back from a career low on Friday to post one of her most impressive wins, while Slovenia’s Benjamin Savsek has ended a run of silver medals to win gold in the men’s C1 at the 2017 ICF Canoe Slalom World Championships in Pau, France. (Scroll down for video replay)

Fox was left gutted after finishing outside the medals in the women’s C1 on Friday, ending a run of three consecutive World Championship titles in the event.

She scraped into the K1 final in 10th place, but then posted an incredible 97.14 in the final which proved unbeatable.

“This one is really special,” Fox said.

“Yesterday was really disappointing and exhausting and draining, and I knew I had to come back today with a fresh start and try and make that final.

“Sometimes in training I’m able to do things to rival the guys, but then in racing I’m too safe. Today I’m really proud of that race because I feel like I attacked it the way I wanted to.” 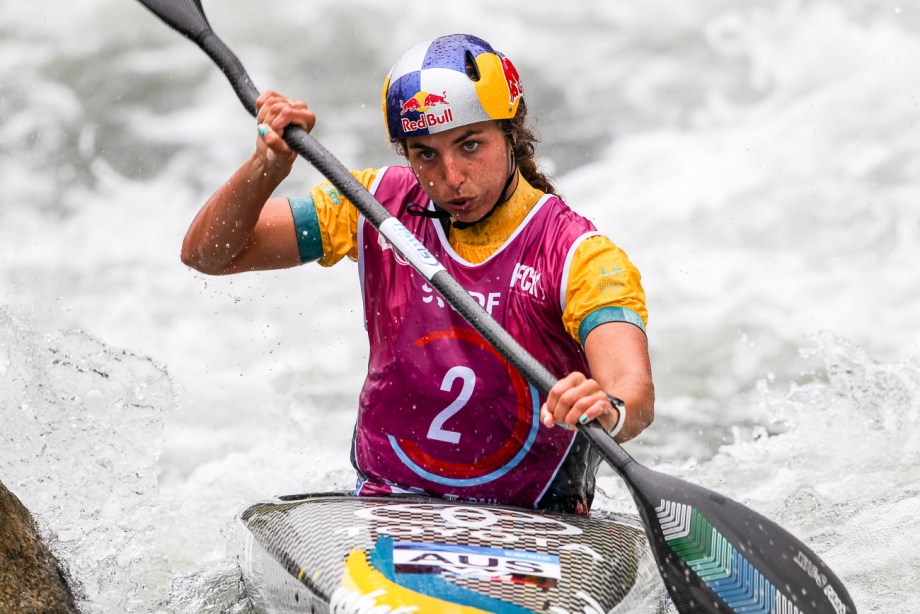 Savsek had suffered the heartache of missing gold by 0.04 seconds at the last World Championships in 2015, which followed a silver the previous year at Deep Creek in USA.

His time of 94.81 included a two-second penalty, but was still 1.48 seconds ahead of Slovakia’s Alexander Slafkovsky. Two-time Olympic gold mnedallist, Michal Martikan of Slovakia, was third in 98.23.

“I surprised myself,” Savsek said.

“Last time luck wasn’t on my side, and this time it was, so I’m very happy to have done that run.

“I knew I was fast, but still it was hard. I needed to focus myself on my run.” 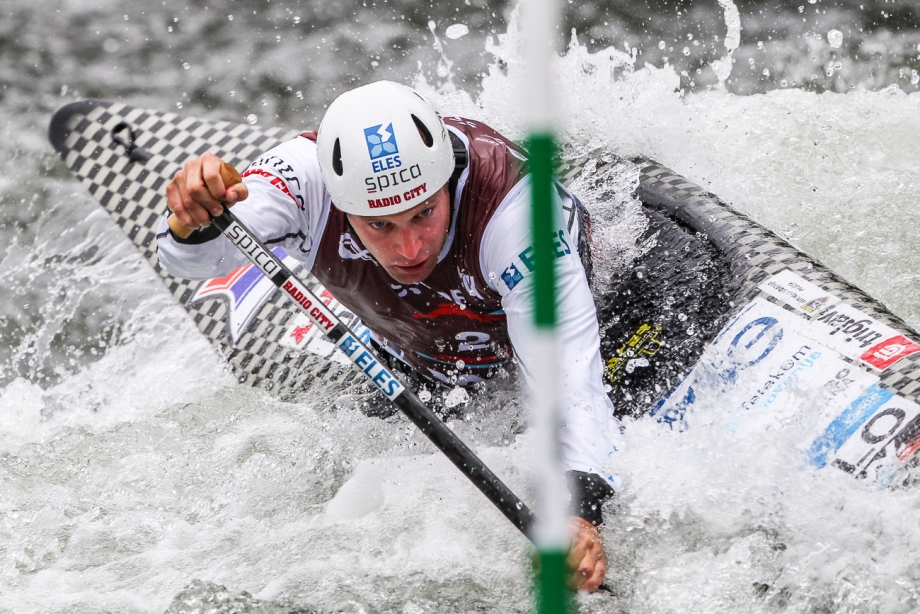 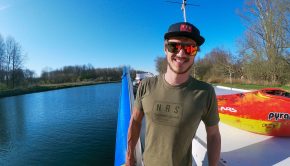 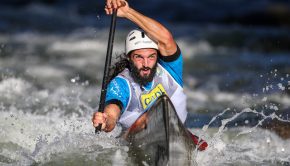 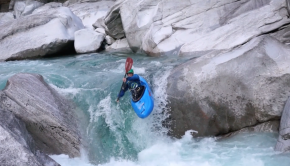 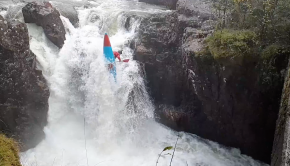