We Be Charging from Charge Productions on Vimeo.

We Be Charging (California)

We Be Charging is a film about whitewater kayaking in California. Most of the footage was captured during one of the biggest snowpack years in California’s Sierra Nevada mountains recorded history– 2011. We kayakers were in heaven, as our blessed rivers ran higher and longer than we had ever seen. One of my close friends, Dirk Bradford, who Charged many of the rivers you see in this video, passed away kayaking Indian Creek outside Quincy California this past March on his birthday. Dirk was an amazing person who always brought smiles to everyone around. And so, I would like to dedicate this video to him. If you feel inclined, there has been a fund set-up to help his daughter, Eleena, as she has to continue on without the help from her father, as he didn’t have a will in place. Take care out there and be safe when charging. Enjoy the movie! 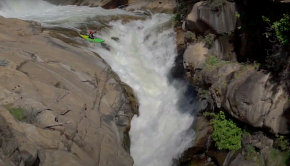 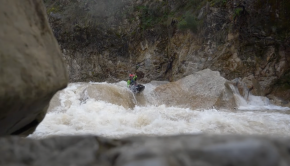 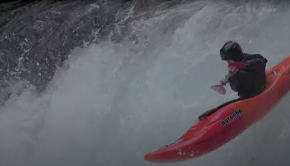 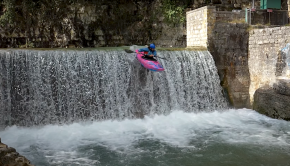