Once a year, Montréal Eau Vive takes the Lachine Rapids by storm. Located 15 minutes from the heart of downtown Montréal, the massive set of rapids are home to some of the best freestyle kayaking waves in the world as well as big water runs.  This was the third edition of the competition where elite kayakers from across the globe came to take full advantage of the river. Jet skis and a Saute-Moutons jet boat shuttle kayakers to hidden gems normally inaccessible to most kayakers. This year was the first time the freestyle competition was officially held on Big Joe as well as Mavericks, adding to the excitement for the weekend. 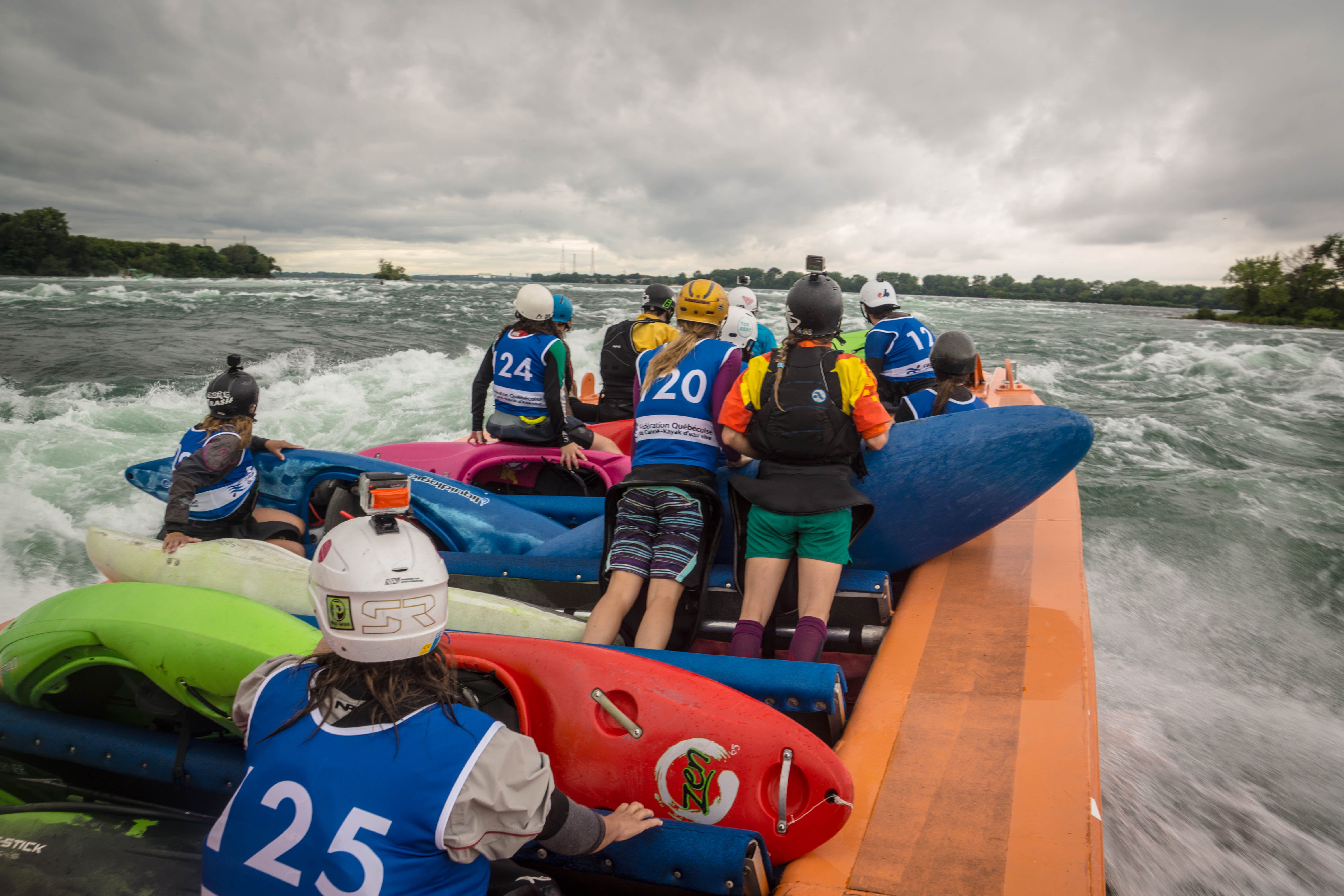 Shuttling up to the Boatercross start with Jet Boats, one of Montreal classic tourist attraction on the Lachine Rapids ©Ian Vogel 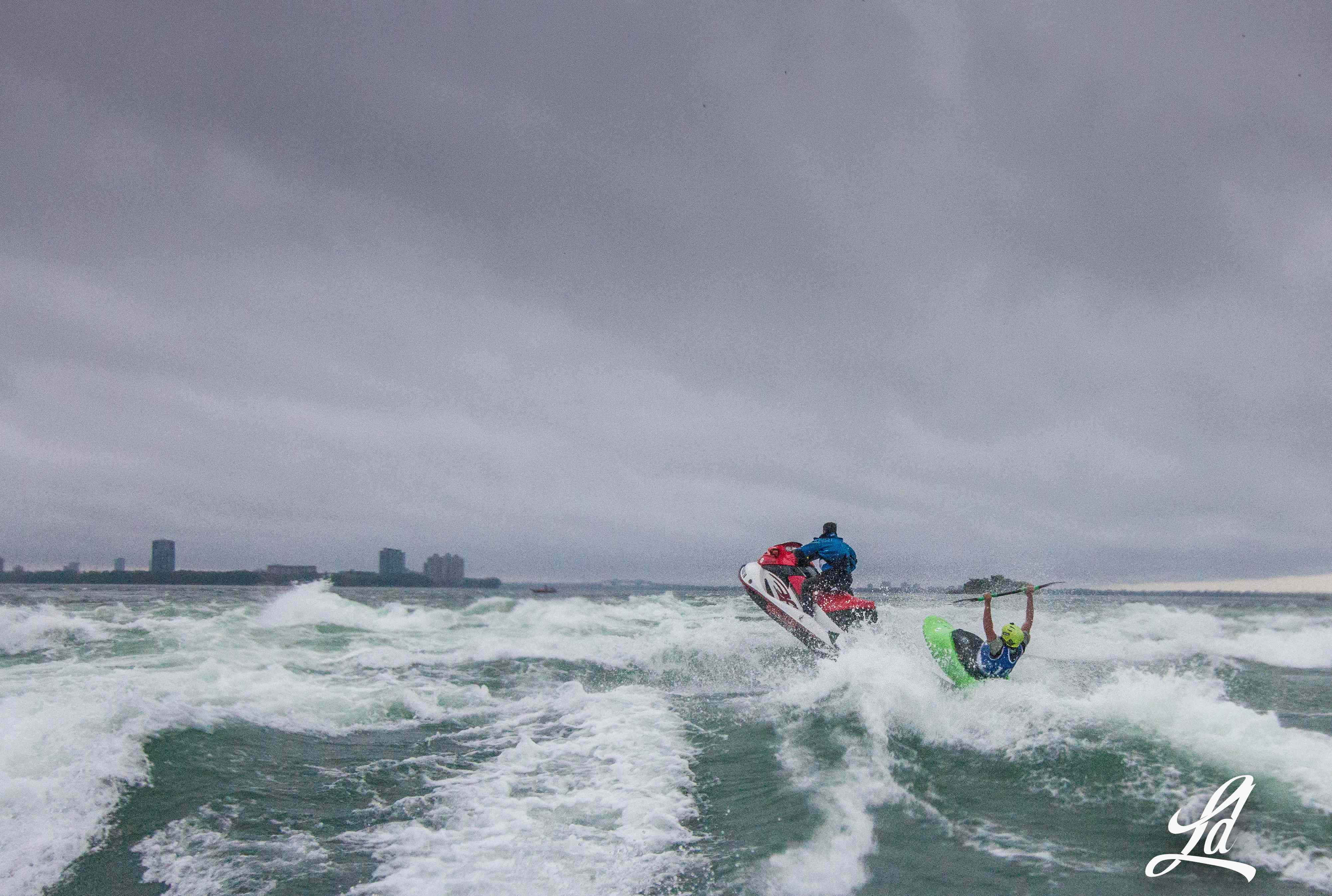 Bren Orton dominated the Men’s division by taking 1st place in every category. He showed his freestyle prowess on Big Joe and Mavericks, consistently hitting a variety of massive tricks. Bren continued his dominance in the boater-X, thereby solidifying his spot in the upcoming Whitewater Grand Prix. Kalob Grady was never far behind, however, displaying his talents in both freestyle and racing. A Montréal native, Zachary Zwanenburg, had excellent performances all around and ended up taking 3rd place. 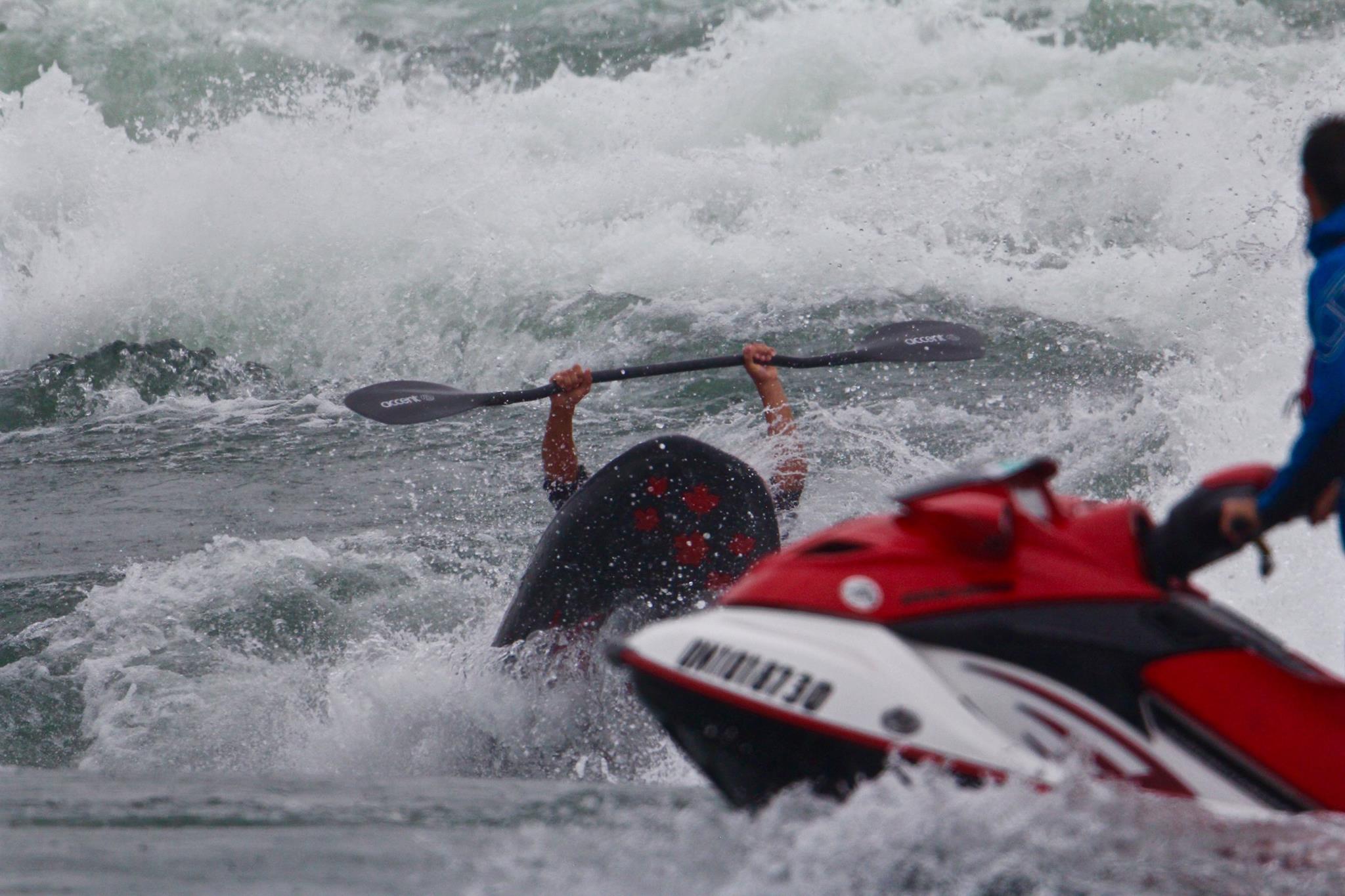 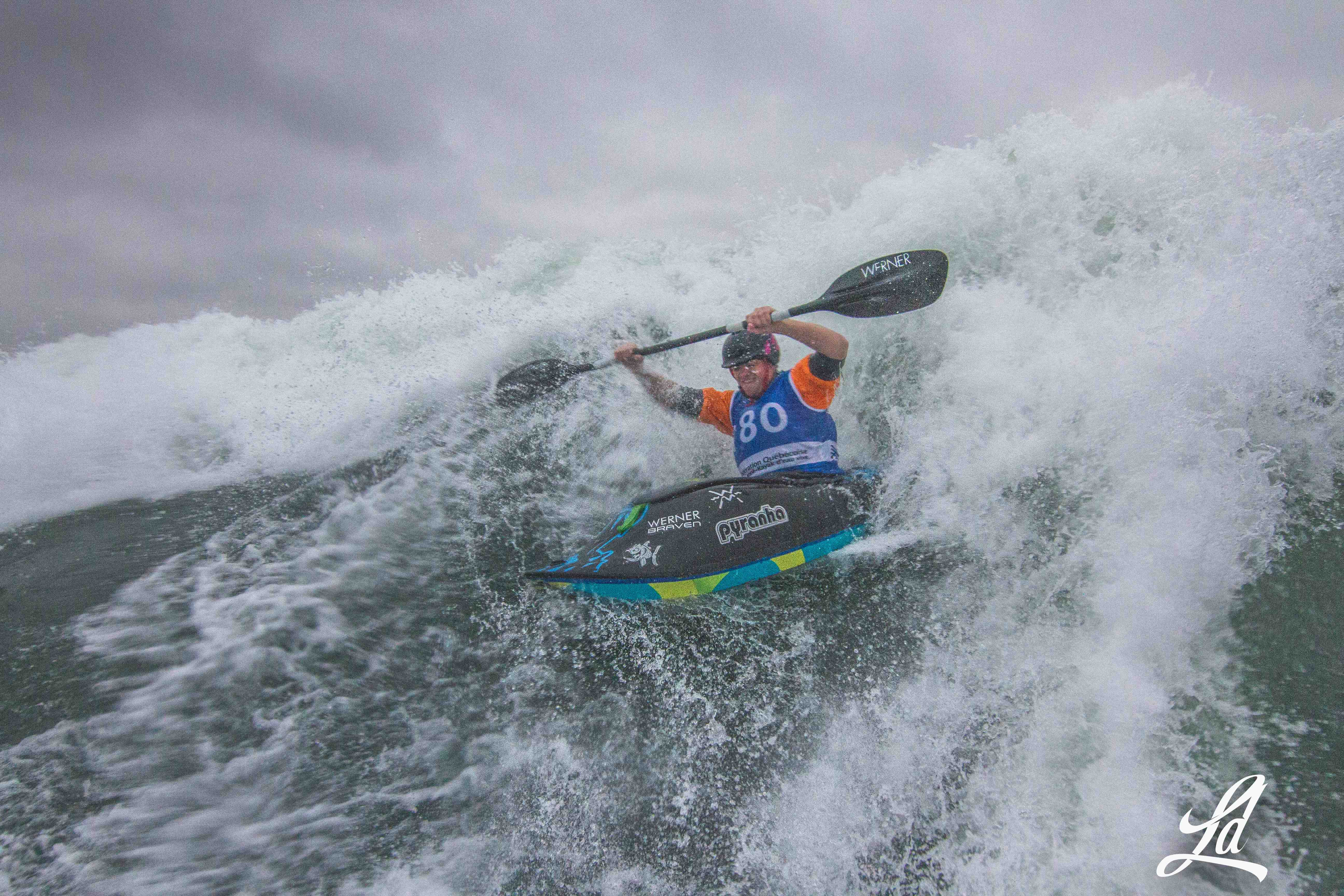 Claire O’Hara, former ICF freestyle world champion, took 1st place overall in the Women’s division. Despite it being her first time at Montréal Eau Vive, Claire seemed at home on the big waves. She scored major points on the first day by throwing down on Mavericks and Big Joe. Claire finished 2nd in the Boater-X despite leading the majority of the race, thus claiming her spot in the upcoming Whitewater Grand Prix. Jessica Droujko, Montréal local, finished in 2nd place after a strong season of boating. Brooke Hess, who managed to take the lead in the boater-X at the last minute, ended up finishing 3rd place overall. 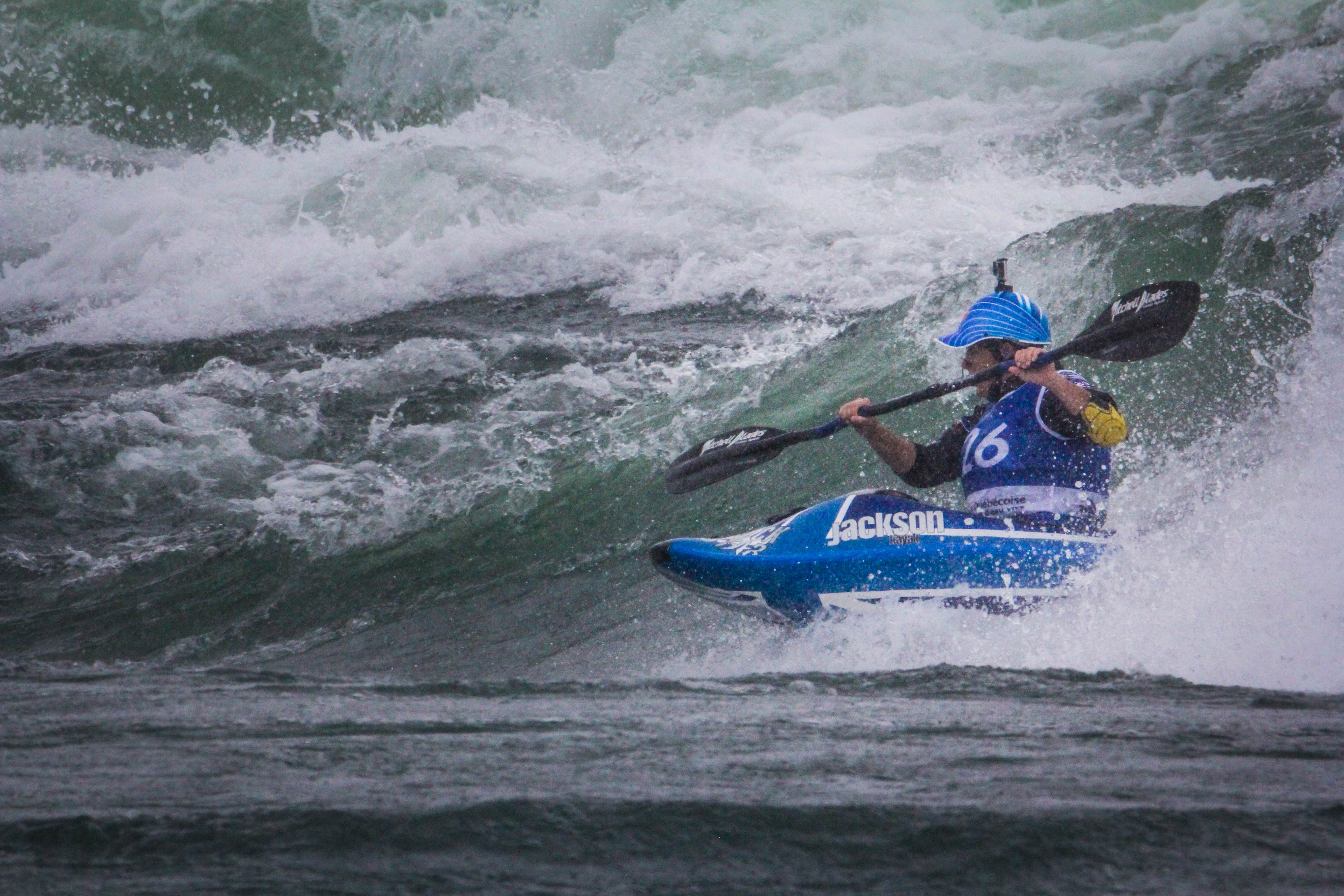 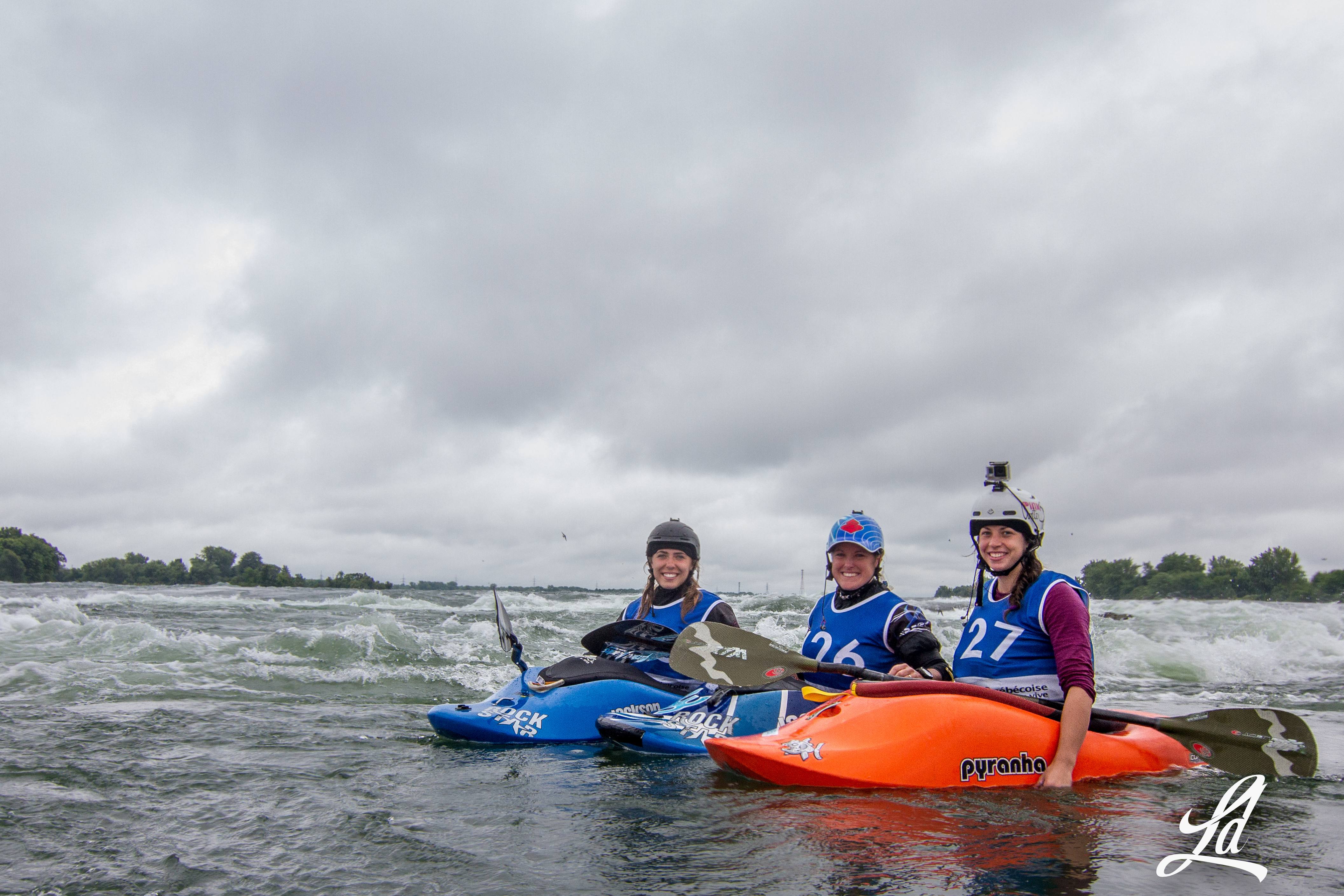 An intermediate competition, paddle with the pros, and introductory courses brought paddlers of all levels to come and enjoy the St-Lawrence River. Furthermore, MTL SUP FEST added a lot to the overall vibe by bringing out the local surf & sup community. The event was a huge success and continues to grow and build off the original concept each year. 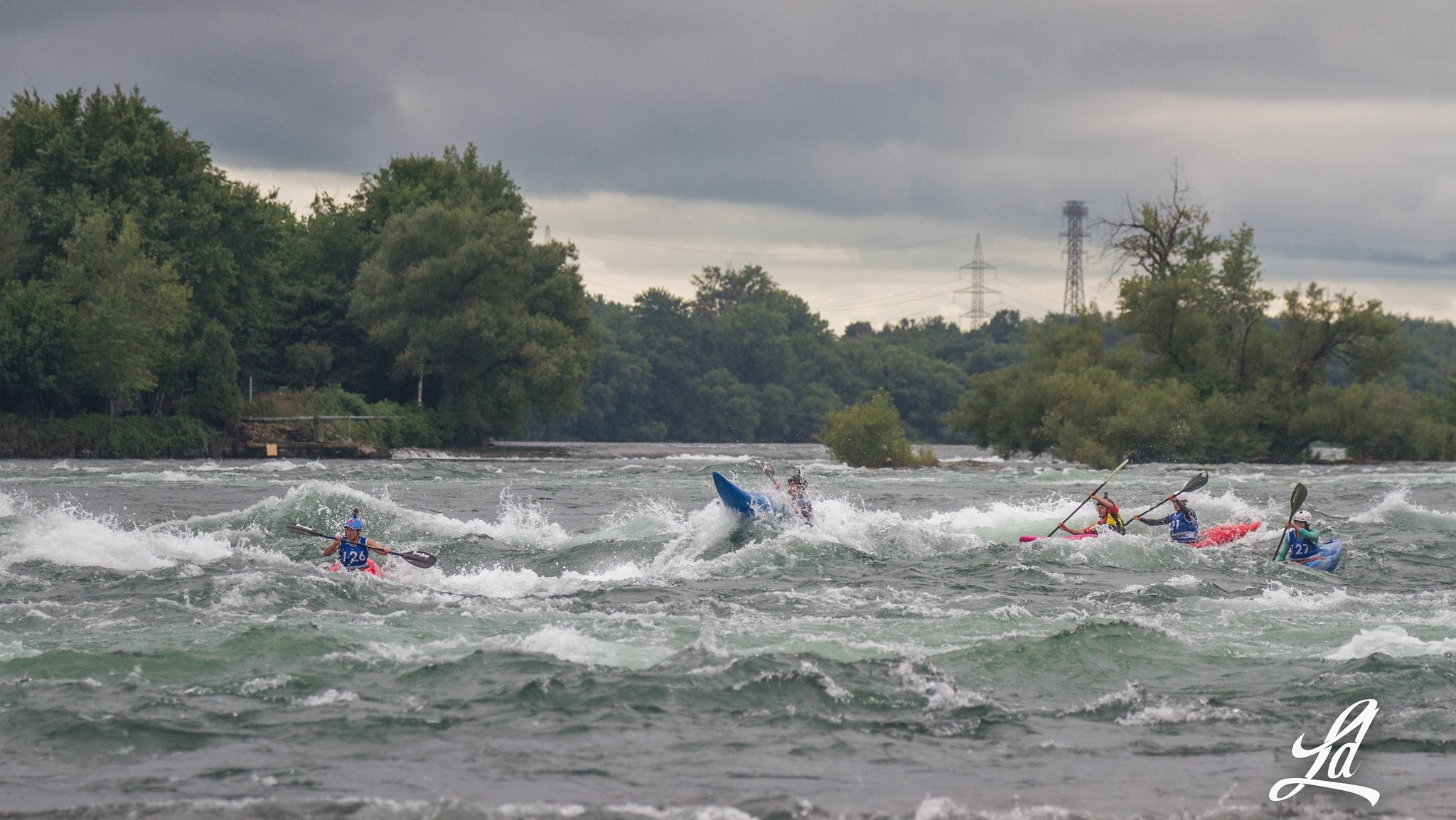 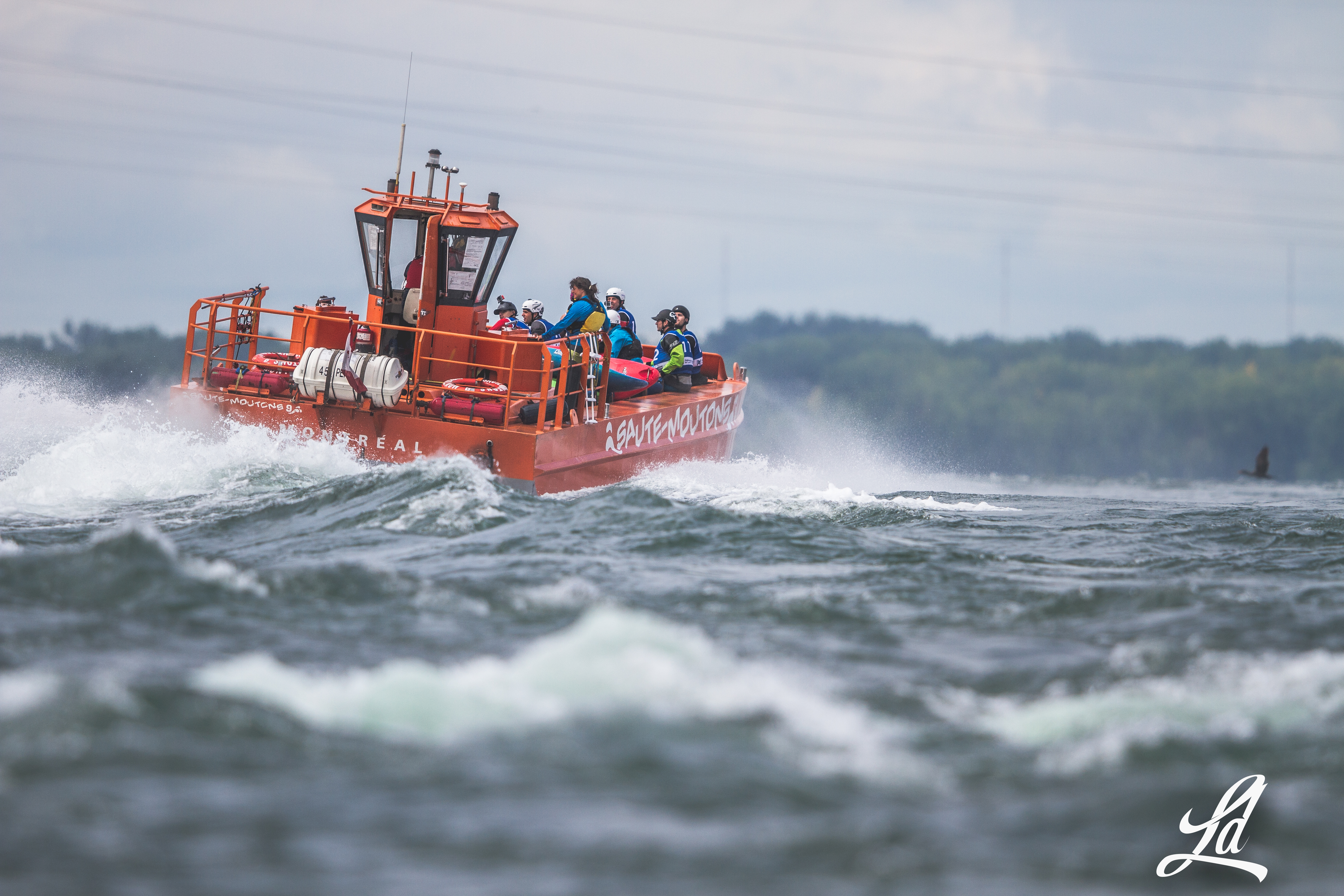 Jet Boat shuttles are even faster than jetskis; they also serve as starting point for the boatercross. © Damien Larrigaudière 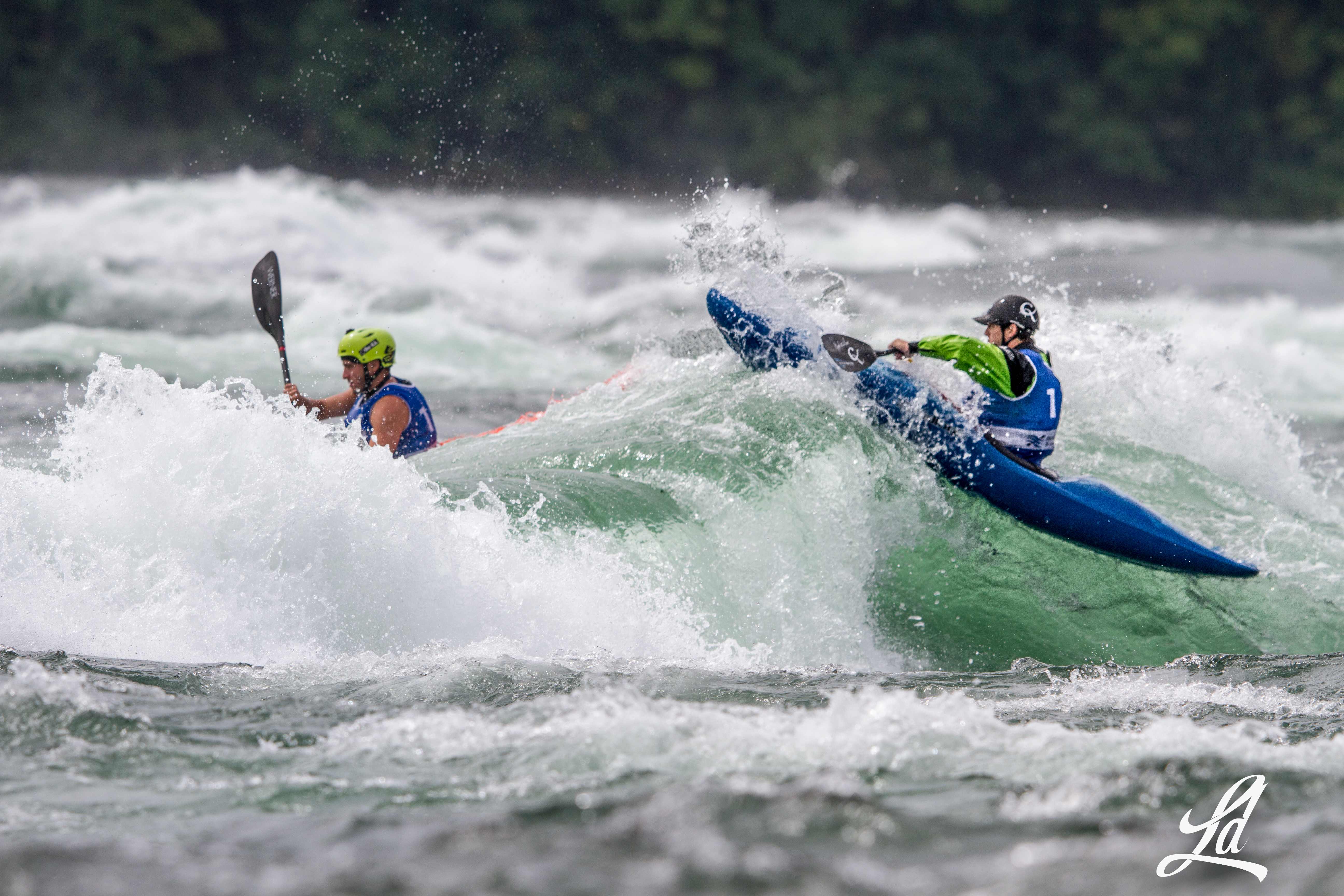 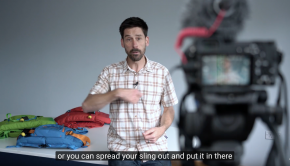 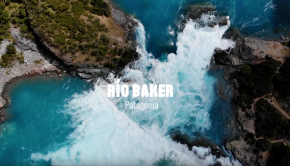