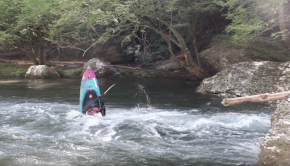 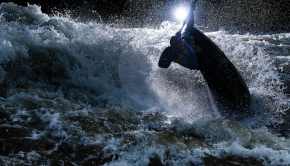 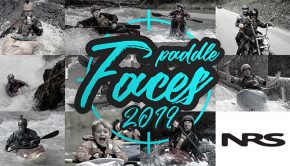 Launch of the 2019 NRS PADDLES FACES

The 2019 NRS PADDLE FACES is an online event organized by Kayak Session Publishing, presented by NRS. The concept is simple: You [… 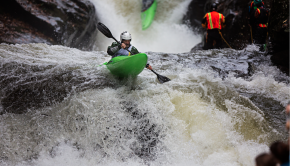 For this years 23rd running of the Green Race, there are people coming from all over the country, and the [… 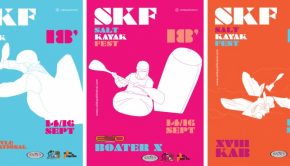 Book your weekend folks the Salt Kayak Festival is happening this coming week end! Located in hour north of Barcelona [… 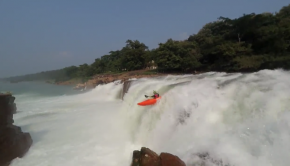 In October 2017 the WW-School kayaking team visited Meghalaya, in the North-East of India. It was amazing journey full of [… 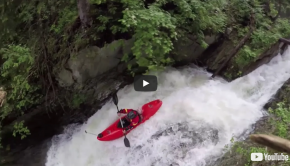 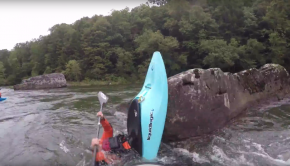 Check Liquidlogic designer, Shane Benedict, testing out the upcoming « play the river machine », the Homeslice on the Gauley River.  > More [… 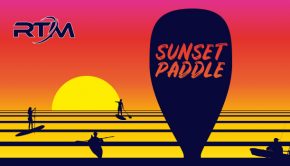 The 2018 RTM SUNSET PADDLE is an online event organized by Paddle World and Sup World Mag, presented by RTM Kayaks and [… 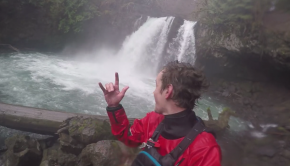