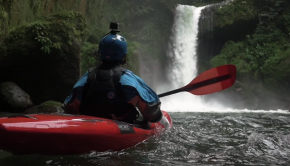 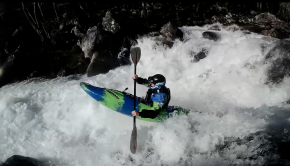 Every year for those staying in Europe, winter boating is an issue. Too cold, no water… So unless one wants [… 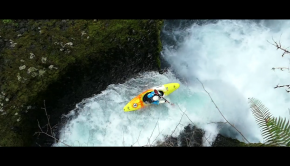 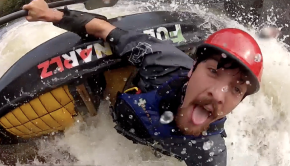 This video showcases the FGZ Elite Squad, a composition of open boaters throughout the globe pushing to expand the limits [… 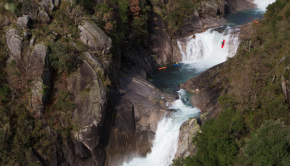 Follow Valentin Bernard, Mat Dumoulin, Morgan Arnaud and crew on their quest for whitewater in the middle of the french [… 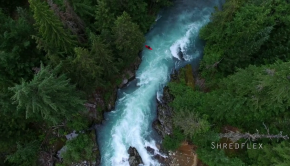 Explore some of the most beautiful places in North America from the sky. These are the best shots captured by [… 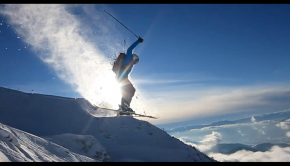 After Several years spent behind the lense of my reflex camera i accumulated tons of footage. With this segment i [… 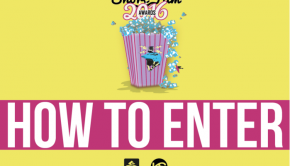 For the 6th time Kayak Session Magazine is organizing the Short Film of the Year Awards presented by Sweet Protection . The criteria [… 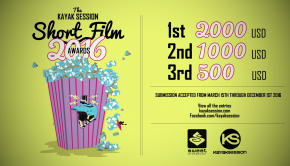 Welcome to the 6th Short Film of the Year Awards presented by Sweet Protection. The criteria for selection are cinematography, […