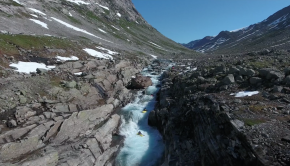 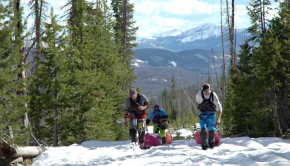 This was a passion project. A love story with a wild place that has impacted my life deeply. For nine [… 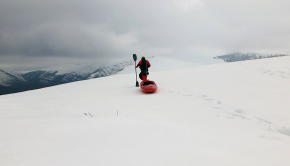 Due to the climate change, the global temperature is increasing on the planet. Water and snow scarcity make it more […

Slovenians by nature tend to be quit competitive, especially with our neighbours. We hate it when our neighbour has a [… 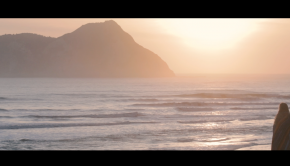 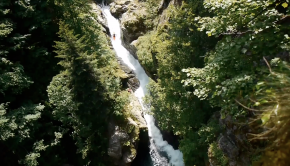 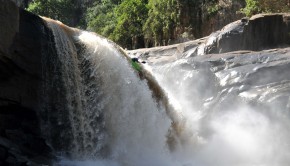 The Lower Tsitsa Gorge is famous among South African kayakers but it has only been descended twice. Why? Well, it [… 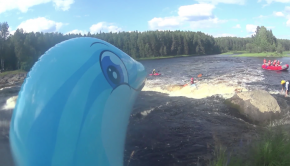