A trailer to an adventurous video memoir of the kayaking mission to Zambezi River, Zambia in December 2011. Enjoy some [… 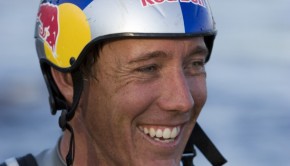 Matt Dumoulin Rapid #2 on the Zambezi.