Last summer, filmmaker Geoff Stewart set off to shoot a film about river-running that has been years in the making. [… The Torryd Squad takes on the Mexican Classics in the preview for their full video, Xenogenesis IV. >>>Watch the latest [… 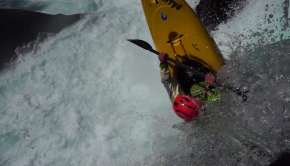 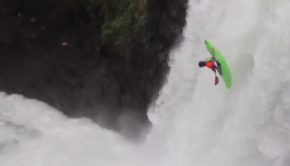 Sweet compilation from the Tallulah Fest 2015 Video Contest Entries. This year’s edition will take place on  April 9th at the […

Teaser of an upcoming segment on whitewater paddling adventures and missions across Colombia, called En Colombie D’vancance By: Boris Doye […

This is the teaser of a 3-part serie called Norwegian Summer. The French paddling crew, No Travel Without Kayaks,  enjoying […