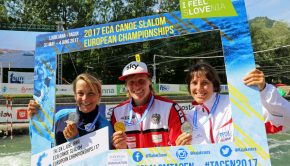 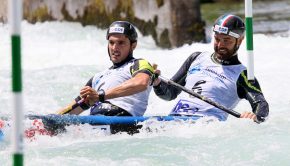 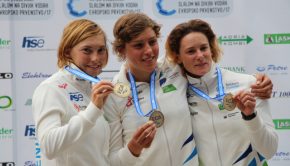 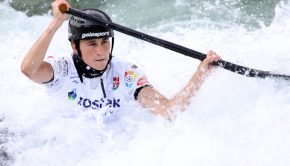 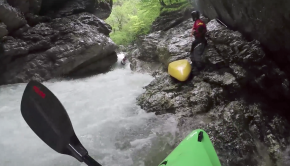 Učja is the best and the hardest run in Slovenia. I would say its one of the best run in [… 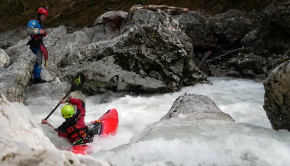 Not far from the Soca valley, flows the Nadiza river. Follow Bojan Risjan paddling the Nadiza with friends after heavy [… 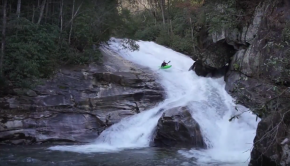 2016 saw me travel to Europe to visit Austria, Italy, and Slovenia in addition to domestic trips to Colorado, New […