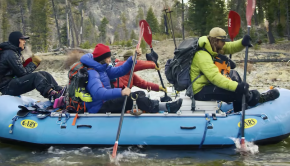 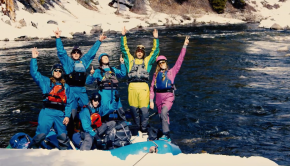 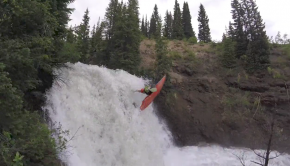 Check out Ben Von Thaden and David Kissane enjoying what Montana has to offer both summer whitewater kayaking  and winter skiing. In both [… 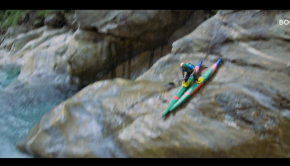 Check out Gregor Unterdechler 2015 Reel; this guy kills it both when skiing and kayaking 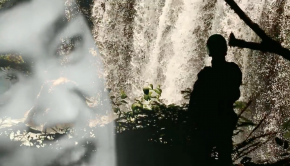 A mix of skiing and kayaking in BC and Alberta. by: Wyatt Riegel