Follow Robert Eggleston ripping up some of his local dam release runs up in Scotland! For once there is some [… Dane Jackson sending some cool stuff off Spirit Falls! « Spirit started to look like a really good flow to throw [… 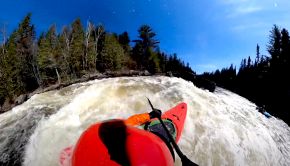 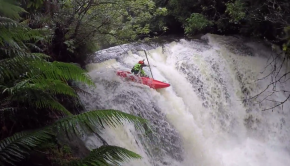 The Face of Whitewater Kayaking

Whitewater Kayaking is for everyone, This is a sport that can be enjoyed by people of all walks of life […

The whitewater scene in Brazil is expanding and growing at fast pace;  Check out Marco Aurélio S. Barg and friends paddling […