Best year ever winning my first ever competition and getting the boats and kit of my dreams! Name: Charlie Bill [… 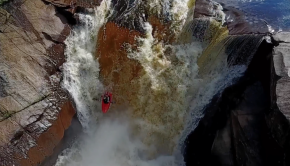 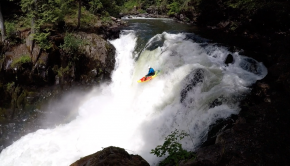 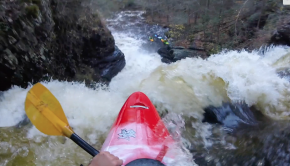 2017 was an incredible year, beginning in Ecuador, spring/summer/fall boating in the Northeast, an finally finishing the year off with [… 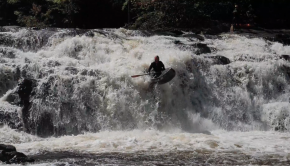