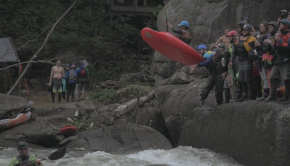 It’s the Thursday after Gauley Fest, and for many of us that means the post-Gauley depression has hit hard. Another [… 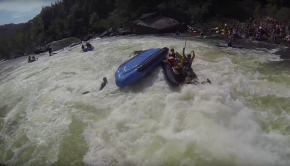 Super fun carnage reel filmed at Pillow Rock during the 2016 Gauley River Festival. Pillow rock is one of the [… 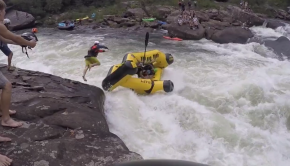