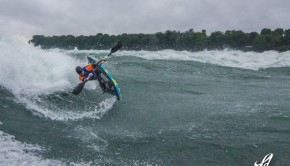 Here’s a video from Leif and Natalie Anderson flying (eh? get it? eh?) at Lachine this fall… In this video [… 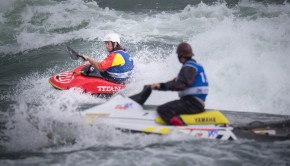 The first edition of Montréal en Eau-Vive took place on August 16th-17th, 2014. It was located approximately 15 minutes from […

Quebec is known for its massive spring floods that cause waves like Gladiator, the Ruins, and Detonator to form on […