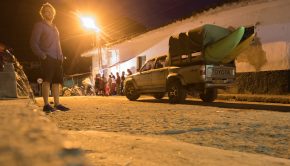 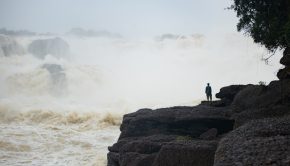 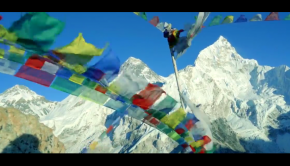 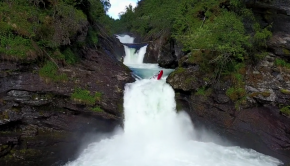 Sweet edit about the Exo Love Tour in Norway summer 2017. Biiig water levels in North Norway and plenty of rivers [… 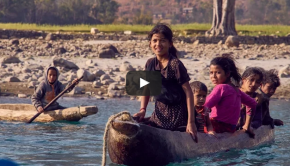 Located in the Northeastern part of India, between Bangladesh, Bhutan and Tibet, extend the mountains of Meghalaya and Arunachal Pradesh. [… 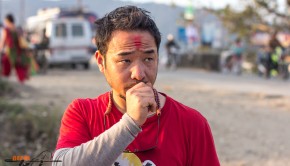 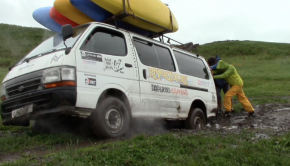 In May 2014 an international group of paddlers visited Kazakhstan. Their goal was to paddle down the deep gorges of [… 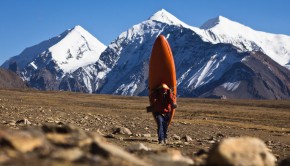