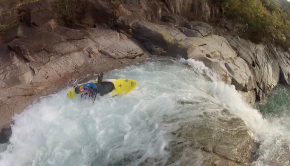 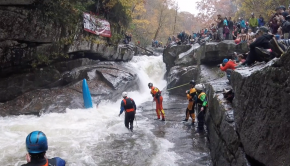 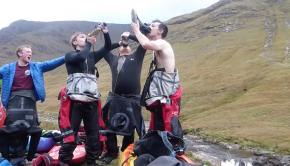 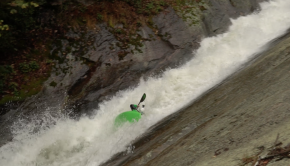 Watch Gareth Tate running backwards and upside down one of the major slide on the Toxoway. Gareth’s description of the [… 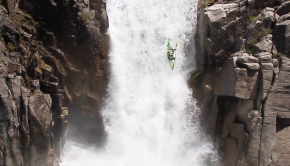 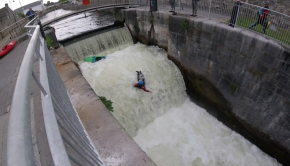 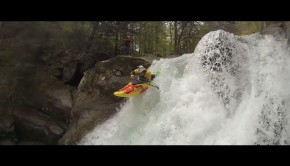 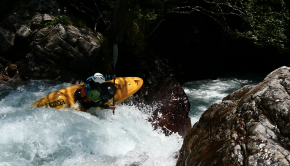 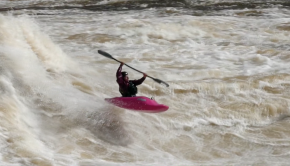