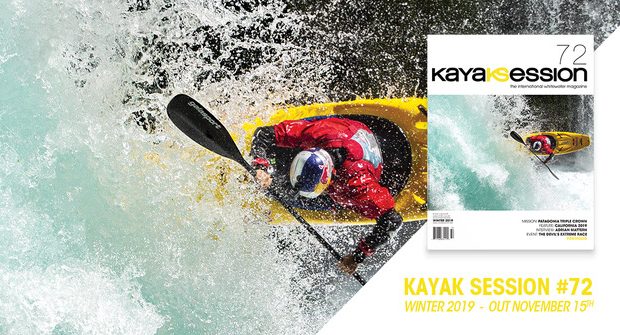 Ben Stookesberry, Erik Boomer, and Nouria Newman embark on a journey of picnics and first descents across Southern Chile. As they attempted to check off the Pascua and the Bravo, they couldn’t resist adding in the Engano and the Ano Nuevo, among others. Along the way, they found that sometimes the mission is less about the rivers and rapids you run than the journey itself. 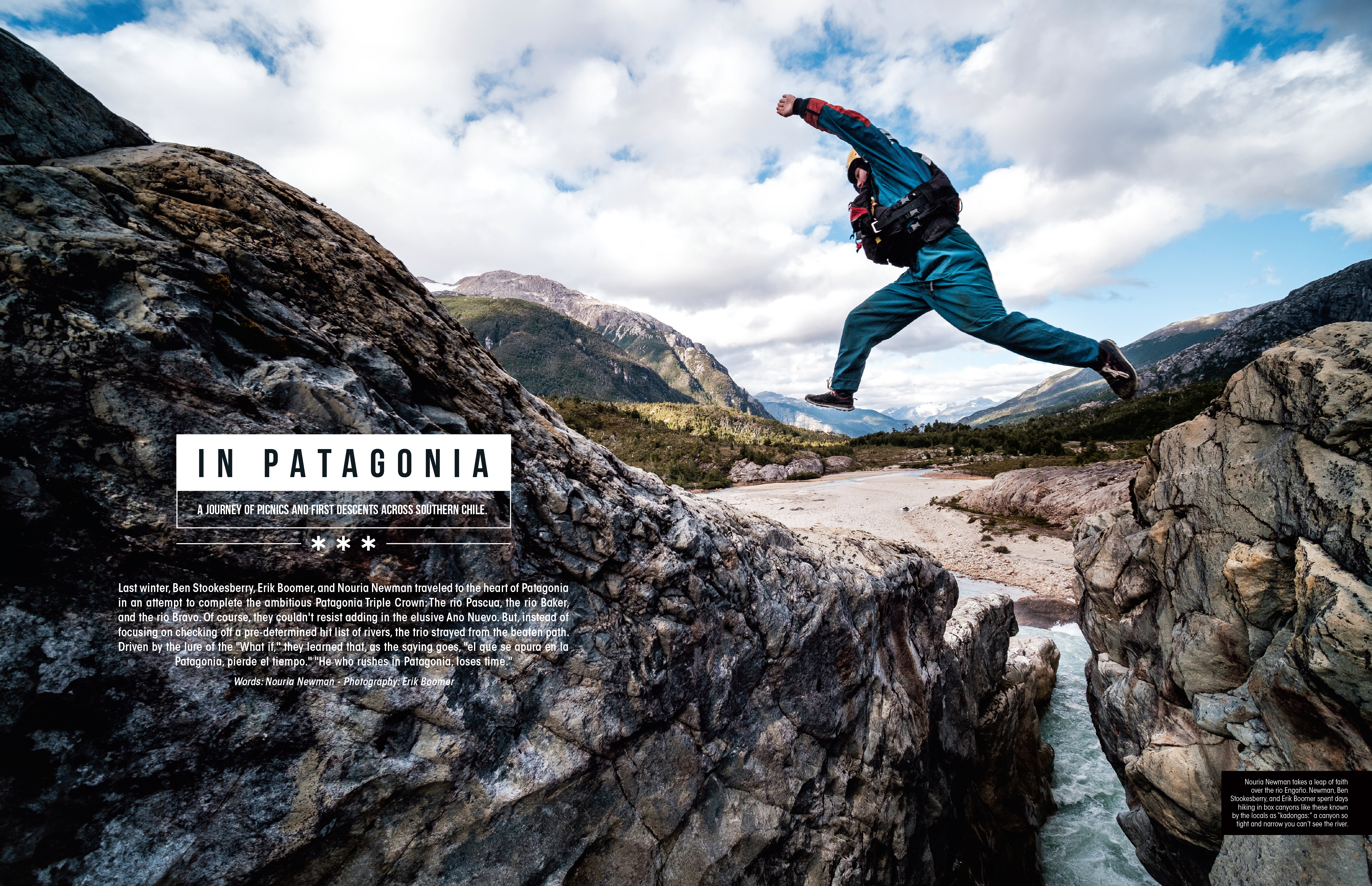 In a whitewater state like Idaho, it takes something remarkable to set a section of river apart. For the elusive Milner Mile and downstream Murtaugh Canyon, located on Idaho’s Snake River, it is the rare combination of big gradient and big volume over a short, action-packed stretch that puts it on the map as one of the best big water runs in the Pacific North West. Though irrigation and the state’s famous potatoes currently take water priority, the Snake also reminds us why boater’s voices are critical in finding a compromise to keep water where it belongs. 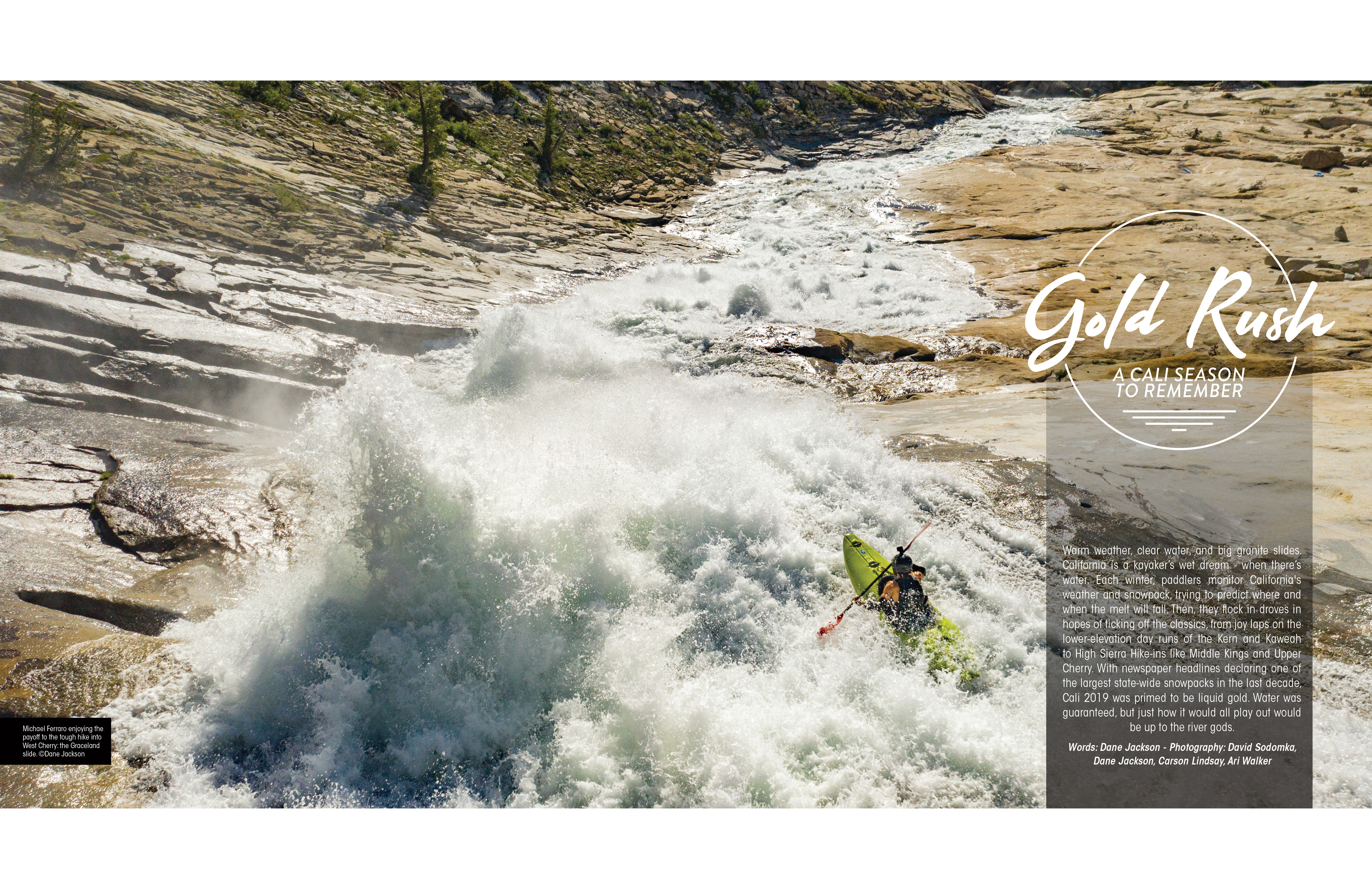 For thirteen years, the Devil’s Extreme Race has slowly gained renown as one of the must-attend events of the European summer circuit. But train shuttles, live music, and wild whitewater in the Czech national forest are only part of what makes this weekend on the Vltava River so special. 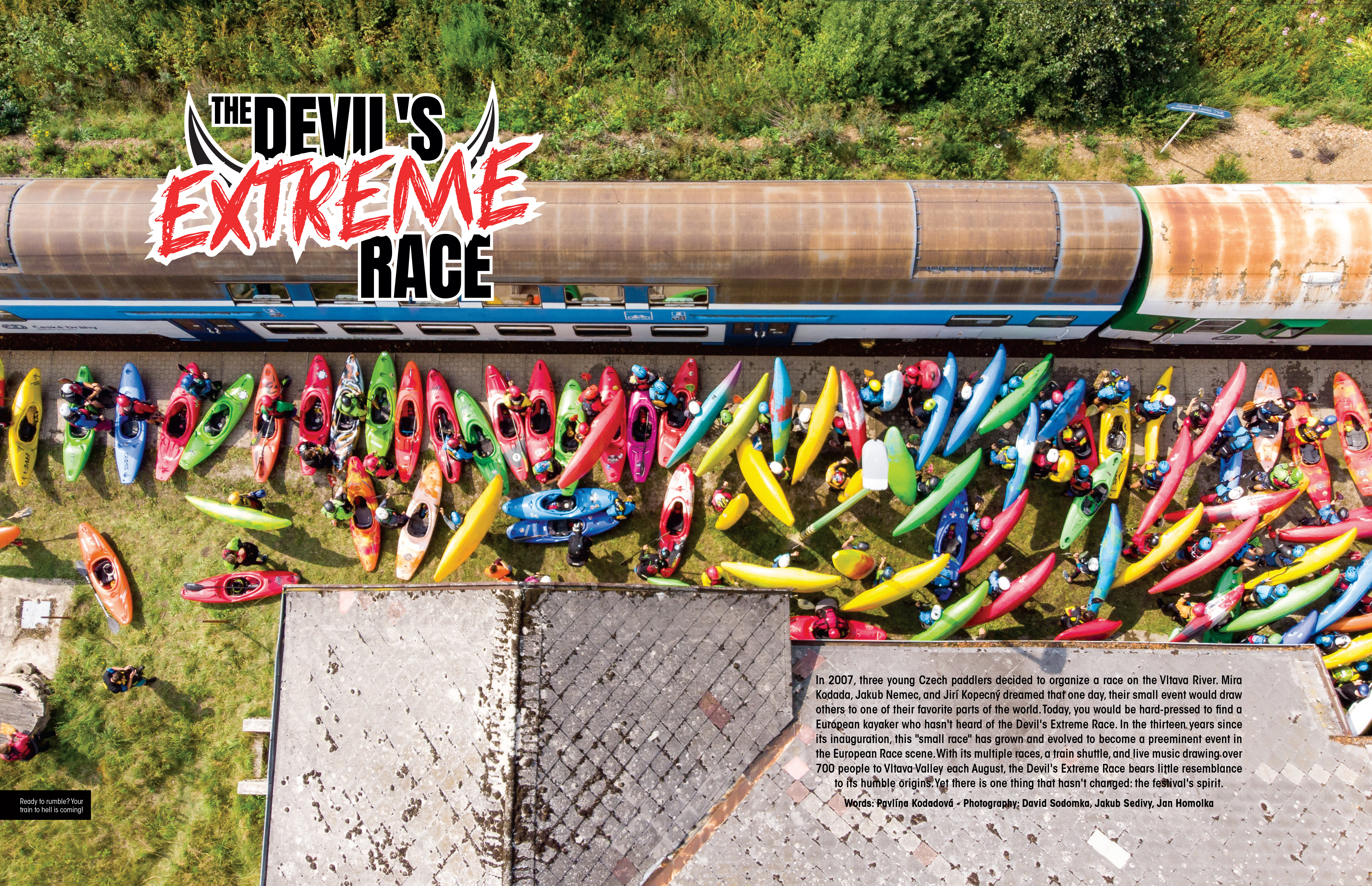 As a kid, Adrian Mattern dreamed of someday running the waterfalls he had posters of on his bedroom walls. Now, the 24-year old German native is inspiring a new generation of paddlers with his wide-ranging skillset and direct style. His secret? A little bit of luck, a lot of hard work, and the patience to trust the process. 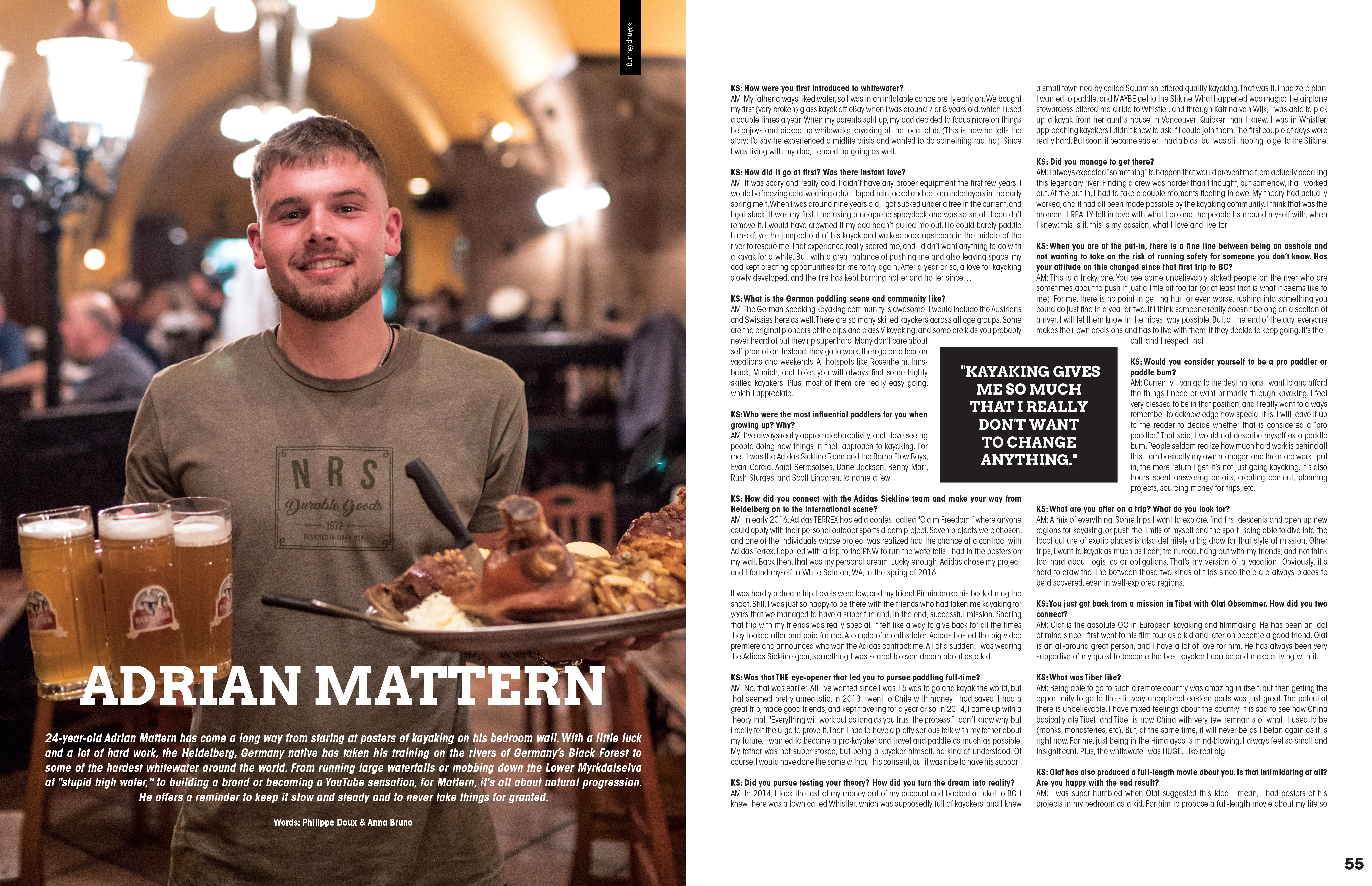 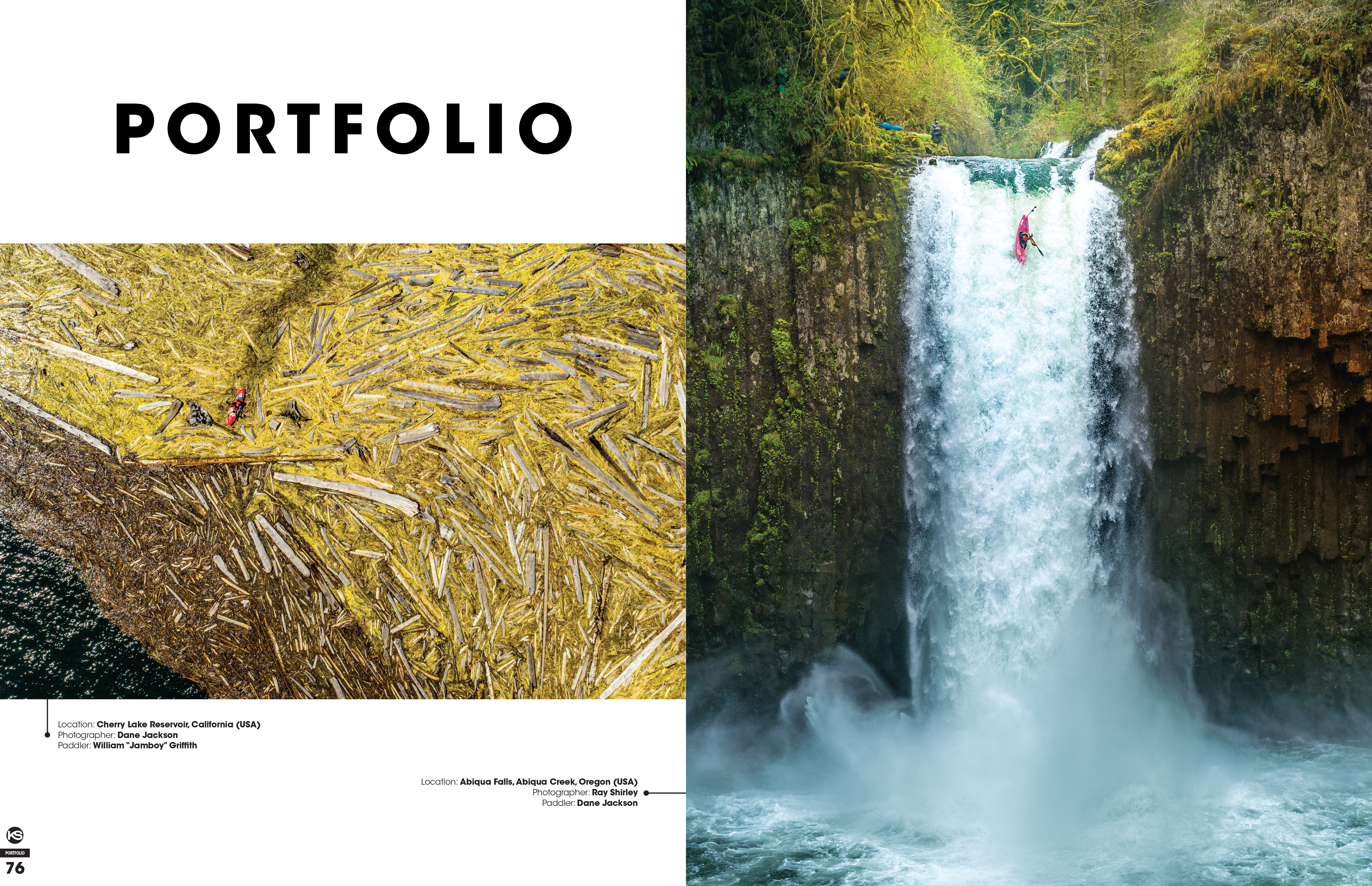 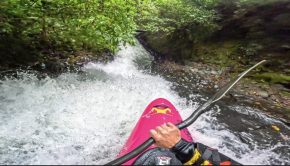 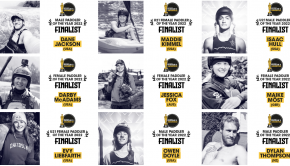 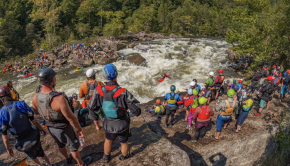 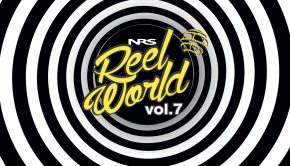