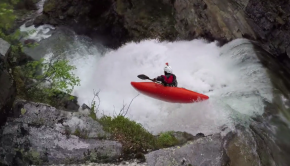 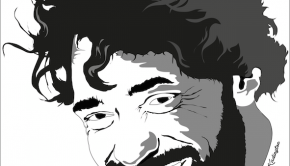 For Benji – a Tribute to Benjamin Hjort 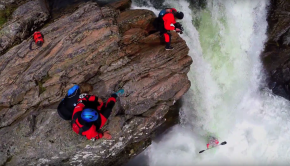 The ‘Andy Duff Memorial Race’ is an annual kayak, swim and raft race on the Kaituna River, near Rotorua in […

Follow Barny Prees cruising around Norway this summer with a great bunch of people, cheers for the good times!  Featuring, Adrian [… 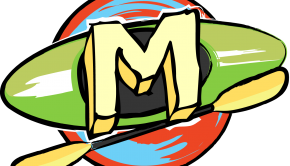 In 2013 I was back in Norway filming and editing for Voss Ekstremsportveko. This time Tyler was there to help […

In 2013 I was back in Norway filming and editing for Voss Ekstremsportveko. This time Tyler was there to help […