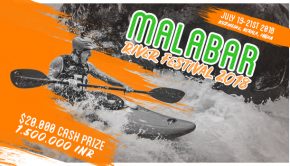 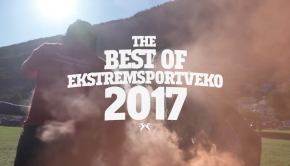 Inside Ekstremsportveko 2017 – Best Of Video 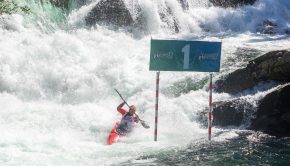 New this year in the Ekstremsportveko program, the Holy Diver Giant Slalom. An extreme kayaking race comprised of multiple giant [… 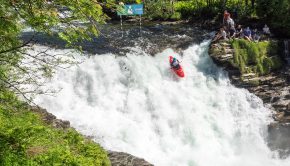 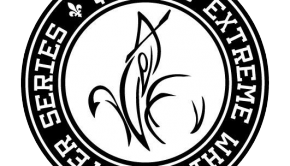 Calendar Quebec Extreme Whitewater Series 2017 – NB: Most of those events also organize other races during the week end. […