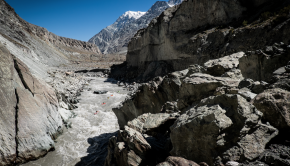 The Muksu is regarded as one of the most difficult rivers in the former Soviet Union, a glacial torrent cutting [… 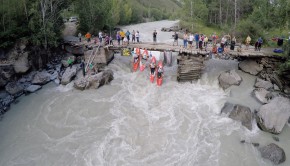