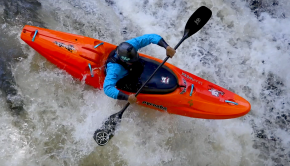 An ode to the Green Truss, a true PNW classic. Dave Fusilli and Max Blackburn dissect this section with surgical [… 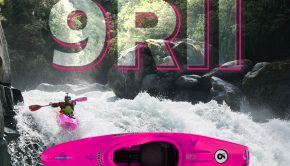 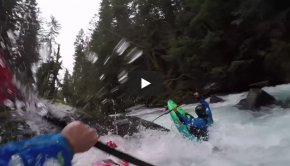 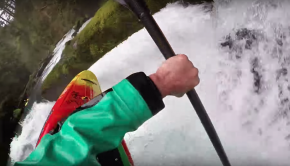 From Warrington (Uk) to the Little White river (Usa)

Finally free from all the adulting I had to get done back home, I hopped on a flight to the [… 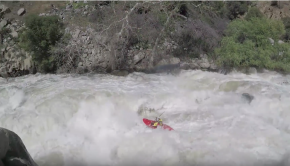 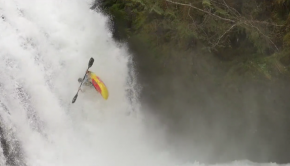 I really wanted to go up and check out the upper stretches of Eagle Creek. So I asked around town [… 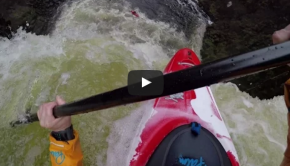 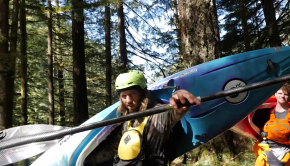 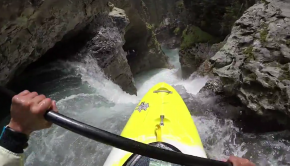