One Family, Many Waters (Jackson Kayak)

Check out Jackson Kayak’s fishing and whitewater team all over the world. We are all of different disciplines and waters. [… 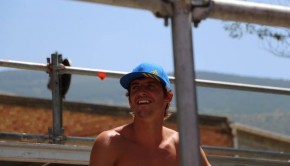 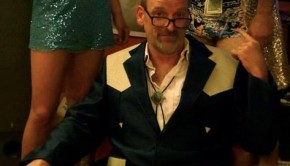 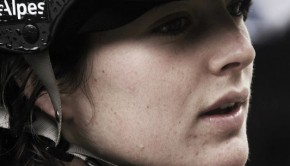 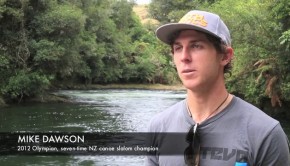 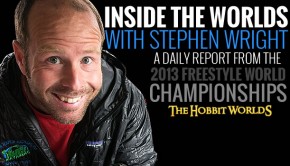 Day 6 of competition – The Finals. What a ride it’s been! New champions of the world have been crowned, […

Day 5 of competition – Semi Finals by Night. Today was the semi final rounds for many classes. All but […