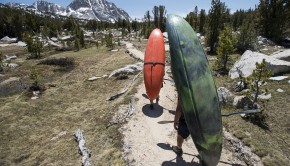 The Lost Valley of the Merced, Episode1

Paddling the First Descent of the Merced river in the heart of Yosemite national park. Steve Fisher and Pat Keller [… 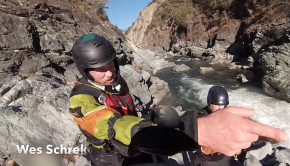 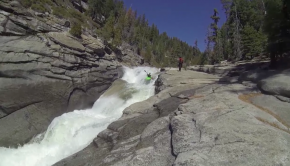