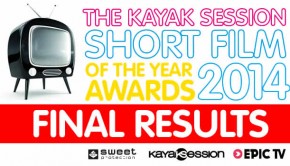 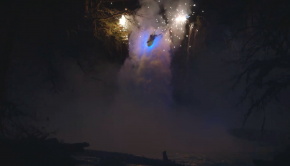 The journey of 4 World Class Academy students down a quarter in Eastern Canada by: Santiago sandoval (Notorious Media Tent)