OVER 1.4 Million Views! 2014 will be a year to remember for the Kayak Session Short Film of the year Awards. Thanks to our partners Sweet Protection, and EpicTV, we manage for the first time to go over the million view mark! 2015 is looking even brighter…With finalists from the four corners of the world (England, Czech republic, New Zealand, Spain, USA and Canada) the Short Film of the Year Awards have now reached the international status, and is seen as the reference for film producers around the world, and TV broadcasters alike.51 entries, 18 nations represented, 7 finalists, the best of whitewater kayaking on film every year. A huge congrats to all entrants, Legends all!NB: 50% is based on a panel of whitewater and filmmaking professionals, 50% based on online votes & views.

View all the 2014 entries: https://www.kayaksession.com/category/kayaktv/short-film-entries-2014/ 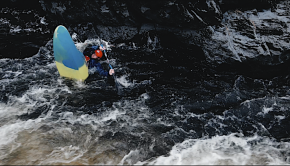 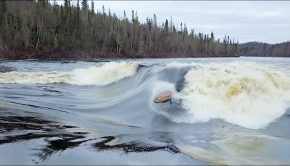