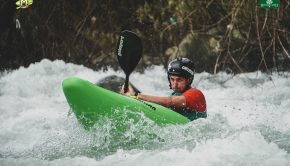 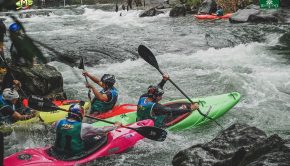 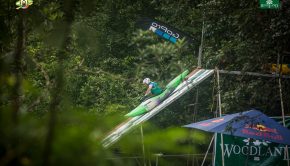 Day 2& 3 video report at the Malabar River Festival covers Slalom day. It all started with the intermediate competition, [… 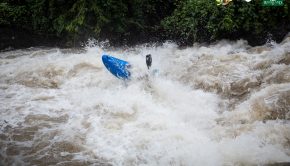 The 2018 Malabar River Festival begins, Kodenchery, India Words: Anna Bruno As the monsoons bring the rain in mid-July, the [… 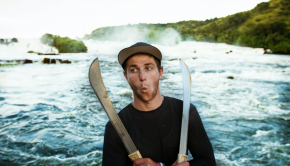