The expedition aims to complete the first descents of the Kwanza River and Keve River, document the rapids, and check the river flow in these remote and uncharted gorges. It is an exploratory kayaking expedition into Angola. 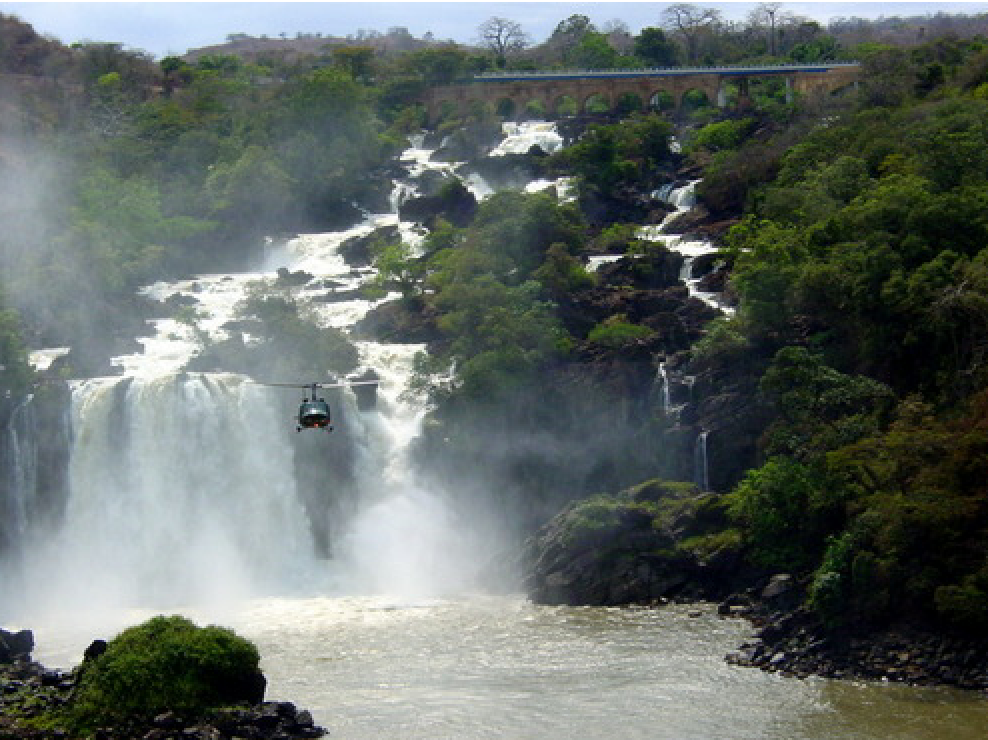 The Kwanza River has a rich history in Angola and is home to their largest dams supplying energy to the mineral rich nation. The team will be completely self supported on the river passing through a tight and committing gorge dropping off waterfalls and cascading down massive rapids as it drops over 1000m (3000ft) carving a path through one of Africaʼs most inaccessible regions.

The Keve River is the Kwanzas’ lessor known sister river. Boasting more gradient and a creeking style of paddling through remote gorges. It will be the crux of the expedition. The 56km section takes the team deep into a remote untouched part of Angola only accessible by kayak.

A secondary aim is to map out and make people aware of the unexploded land mine risk present in Angola. Angola is a country that has been ravaged by a 27 war of independence that evolved into a brutal civil war that ended in 2002, and it is thought that approximately 10,000,000 unexploded land mines remain as a constant reminder of the countries bloody past.

Where possible they will be posting regular updates to KayakSession.com and you can follow the trip online via Delorme inReach here http://share.delorme.com/mikedawson  {Available from October 4-19)