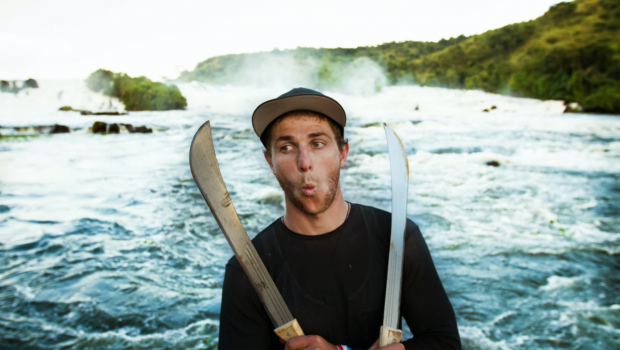 After scouting 100km of gorges with huge rapids, massive waterfalls and amazing scenery, Mike Dawson and Aaron Mann have put in on their first river in Angola, the Kwanza River.

According to the two, the Kwanza Valley is unreal with the biggest rapids they have ever seen! The crystal clear river flows with 398 Cubic meters of water and twist and turns it way through committing, remote, uncharted gorges deep in the African Wildness, dropping 300 meters of gradient! Other than two croc charges, they haven’t seen a lot of wildlife yet, but their keeping their eyes out for what is there!

Today the two continuing their multi-day trip with a big portage, massive rapids and a couple of flat stretches, where they will be watching out for more crocs!

You can follow the trip and location online via Delorme inReach; http://share.delorme.com/mikedawson 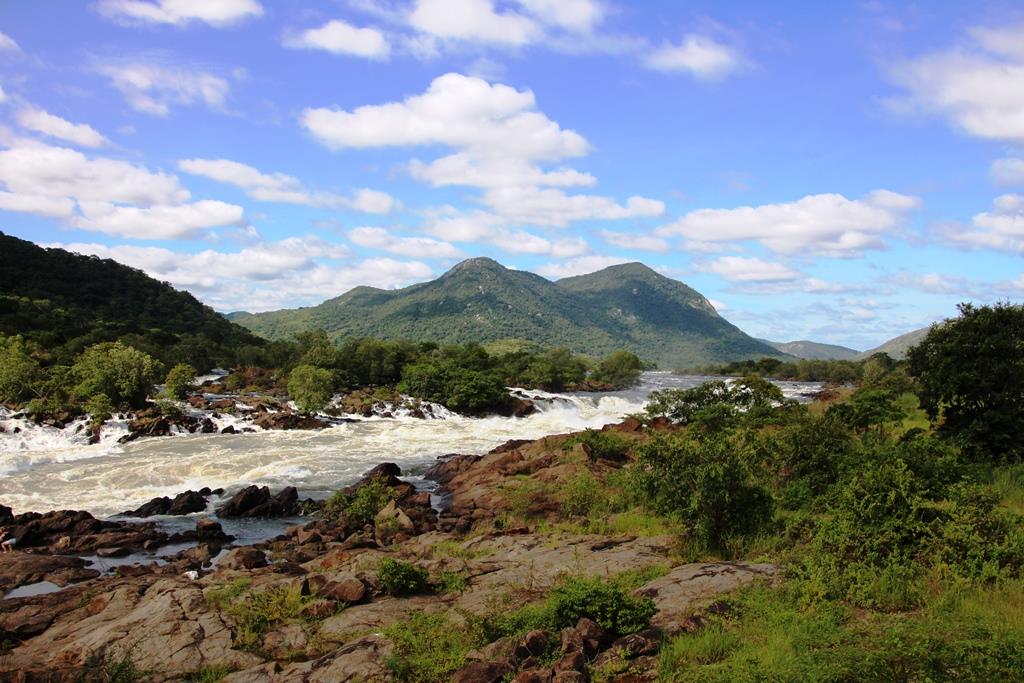 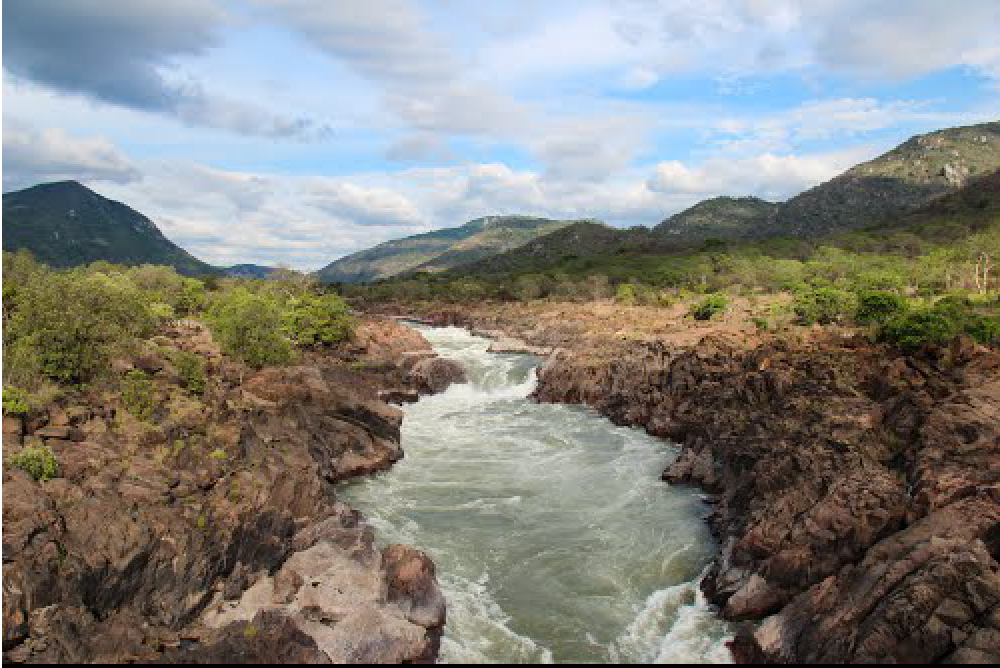 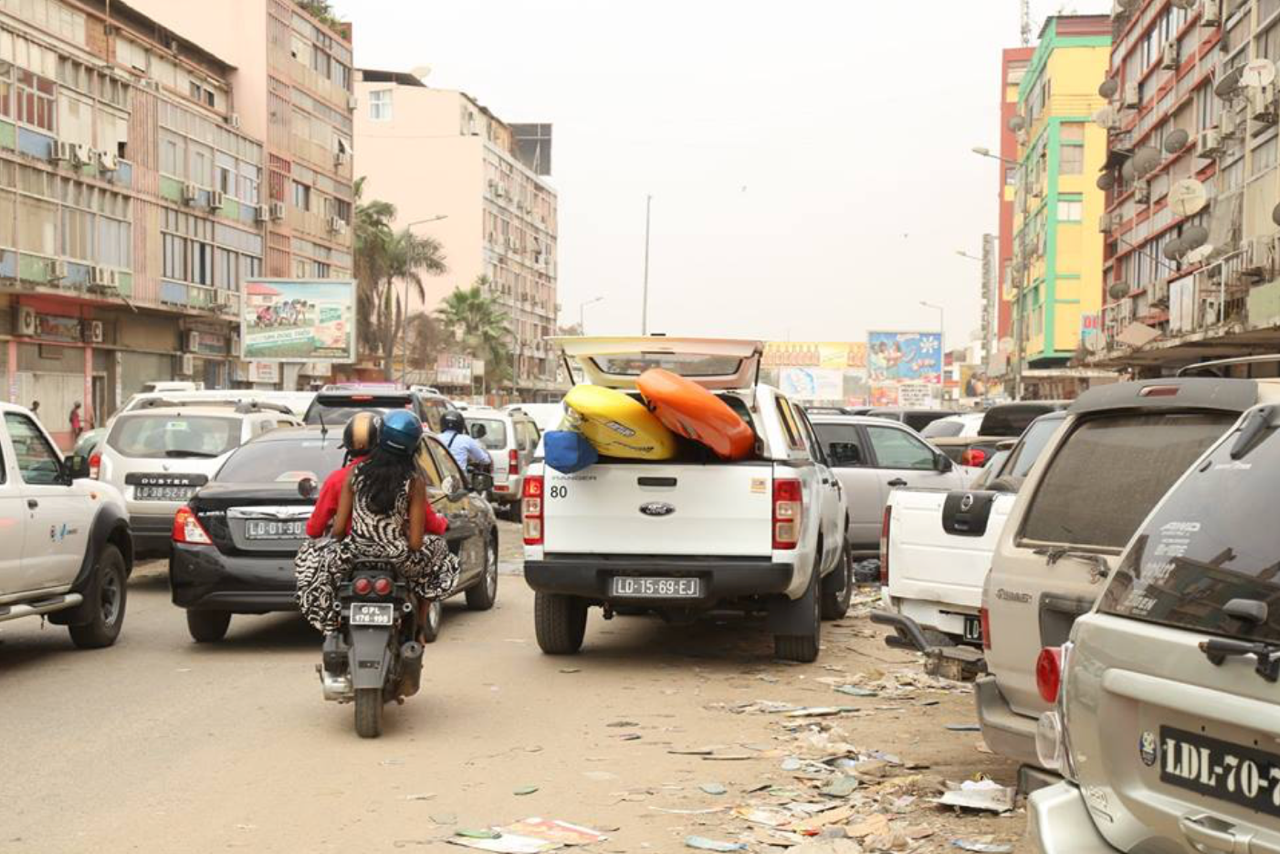