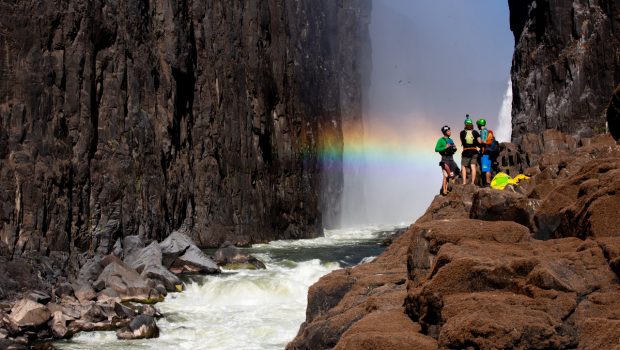 Mike Dawson (NZL), Jake Holland (GBR) & Dewet Michau (SA) have formed an international team to head to Angola in West Africa to attempt to complete the first full descent of the Lucala Gorge on the Kwanza River. In 2015, Mike completed a partial descent with American Aaron Mann, before being shutdown by diamond mining activities in the river. After meeting in Zambia to spend a few days getting accustomed to African life and the big water, the team will attempt to retrace the 2015 expedition and venture further into the bottom gorge. The expedition will begin with an epic 2500kms drive through West Africa to Luanda where they will begin the whitewater part of the expedition. The timing of this trip is important as the Kwanza River is part of an massive state sanctioned extensive damming project to fuel Angolas need for energy. This project now see 4 dams choking the Kwanza river with the 5th and final currently underway meaning this could be the last descent of Africas 4th largest River.

Stand by for more as we will be publishing updates as often as the crew manage to be online.

Photo Caption – The boys relaxing under Victoria Falls before embarking on an epic 3 week trip into Angola to run the Kwanza River
Follow the descent http://share.garmin.com/mikedawson 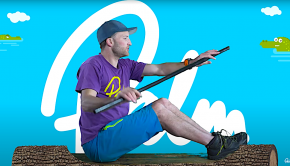 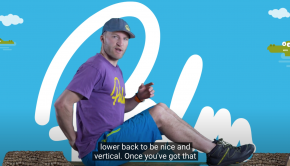