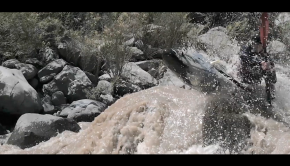 Chilean paddler, Thomas Prior, chose the sport of whitewater kayaking as part of his life, performing tricks, training, running the [… 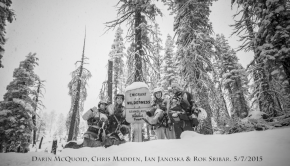 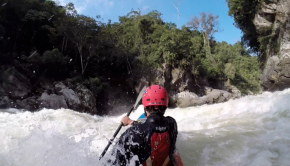 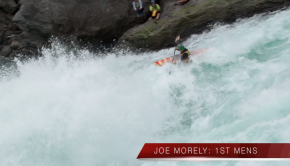 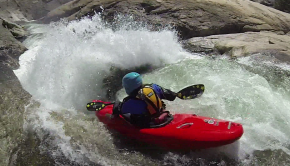 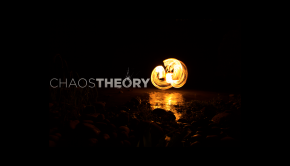 ‘What role does silence have in all this noise?’ In order to fully experience the chaos of the waterfall the [… 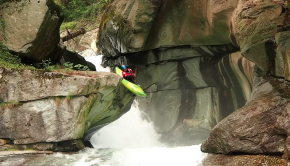 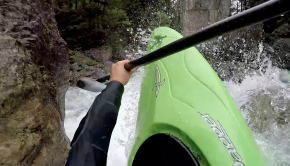 It has been almost 2 years since i started studying in Switzerland. Well… there are a bunch of super amazing [… 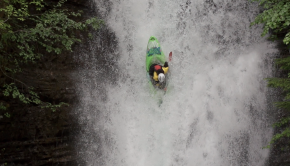 Luke Borserio is one epic local. Born and bred on the small island of Haida Gwaii Luke has water in [… 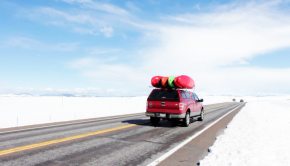