An ode to the beauty of nature, good friends and the crystal waters of paradise in the hidden valleys of [… 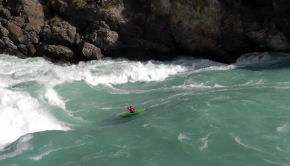 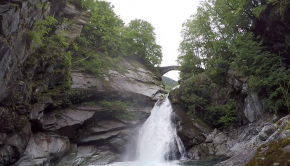 Why VRC? Because these are the first letters of the rivers in this film! Verzasca, Ribo and Cannobino. Ticino is [… 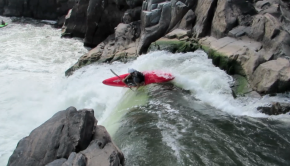 Why do we go to the river? What does it mean to be wild? How do our relationships with mountains [… 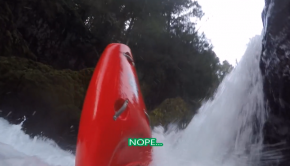 Earlier this winter I messed up really really hard in Chaos….Thanks to a solid crew and some beast-mode I was [… 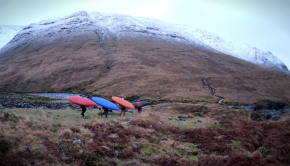 This is a short film showing some of the magic that Scottish rivers have to offer. Featuring Michael Richardson, Jamie [… 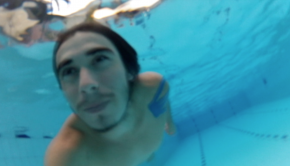 Jason Kahn, had to go through two shoulder surgery in the past year to stop his shoulders dislocating all the [… 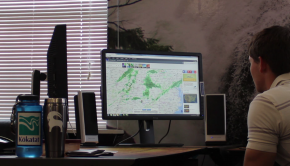 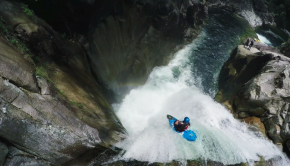 For those who find happiness on the water, salted or fresh, Tropical North Queensland is a destination worth the journey; […