In Retrospect i should not have entered… Organized by Dylan Thompson, the 2015 edition of the Citroen Extreme Kayak Race held on the South Island of New Zealand every year took a dramatic turn this year with the finals held on the infamous Retrospect rapid, feared by most paddlers. EPIC!

By: Blair Lion From: NZ 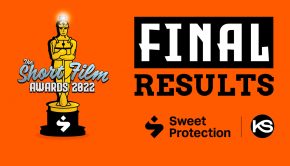