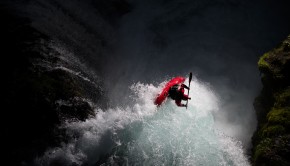 KS#57, Spring 2016 – OUT MARCH 15th PATIENCE AND REDEMPTION IN HAWAII – Despite favorable geology, a plethora of rivers, and [… 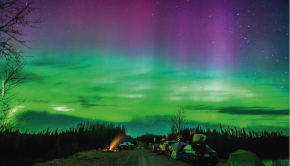 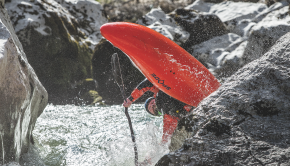 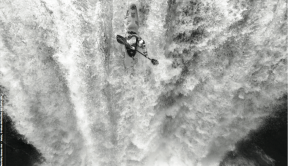 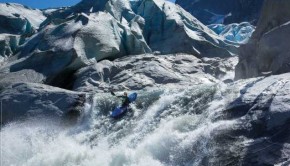 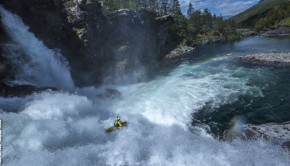