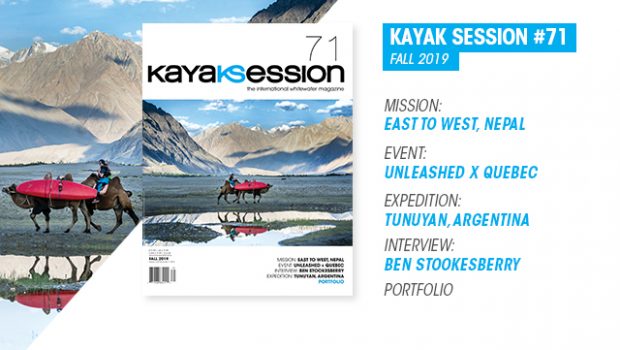 EAST TO WEST – STORIES FROM THE VANISHING WILD RIVERS OF NEPAL

Disturbed by the pace of development in his native Nepal, Anup Gurung realized it was now or never if he wanted to explore the rivers of his home country. Ready to chase his dream despite the consequences, Anup was joined by three young paddlers for a five-month expedition. The four repeatedly traversed Nepal north to south, moving between hot, humid plains and cold, snowy mountains, challenging them as kayakers, river lovers, and men. 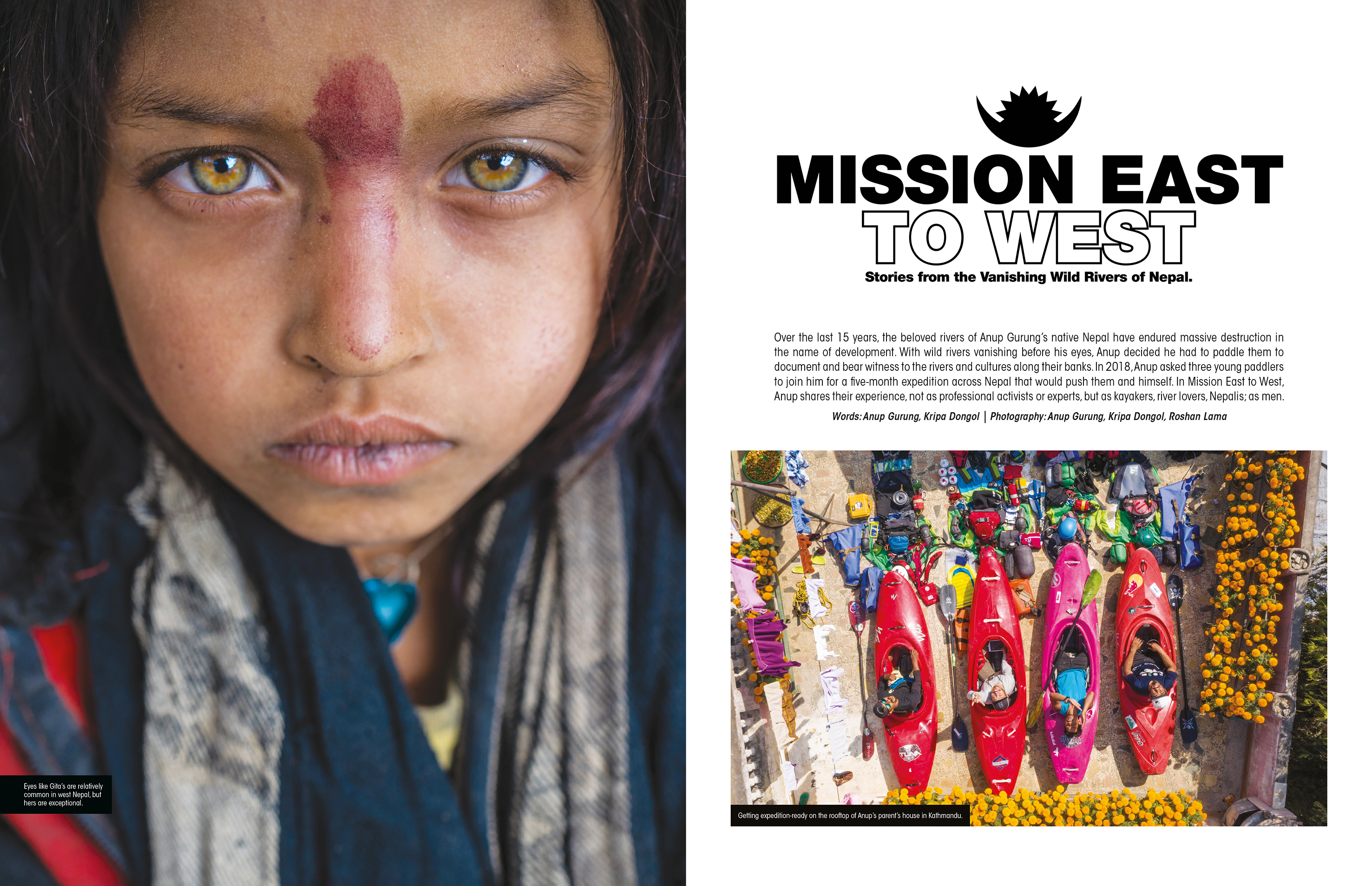 A year after an unfortunate cancelation due to low water levels, UNLEASHED returns to Quebec with a vengeance. Record-high flows in Eastern Canada combined with a talented new crop of up and coming athletes prepared to battle it out on some of the world’s biggest whitewater to answer the question, « Who is the best kayaker in the world? ». 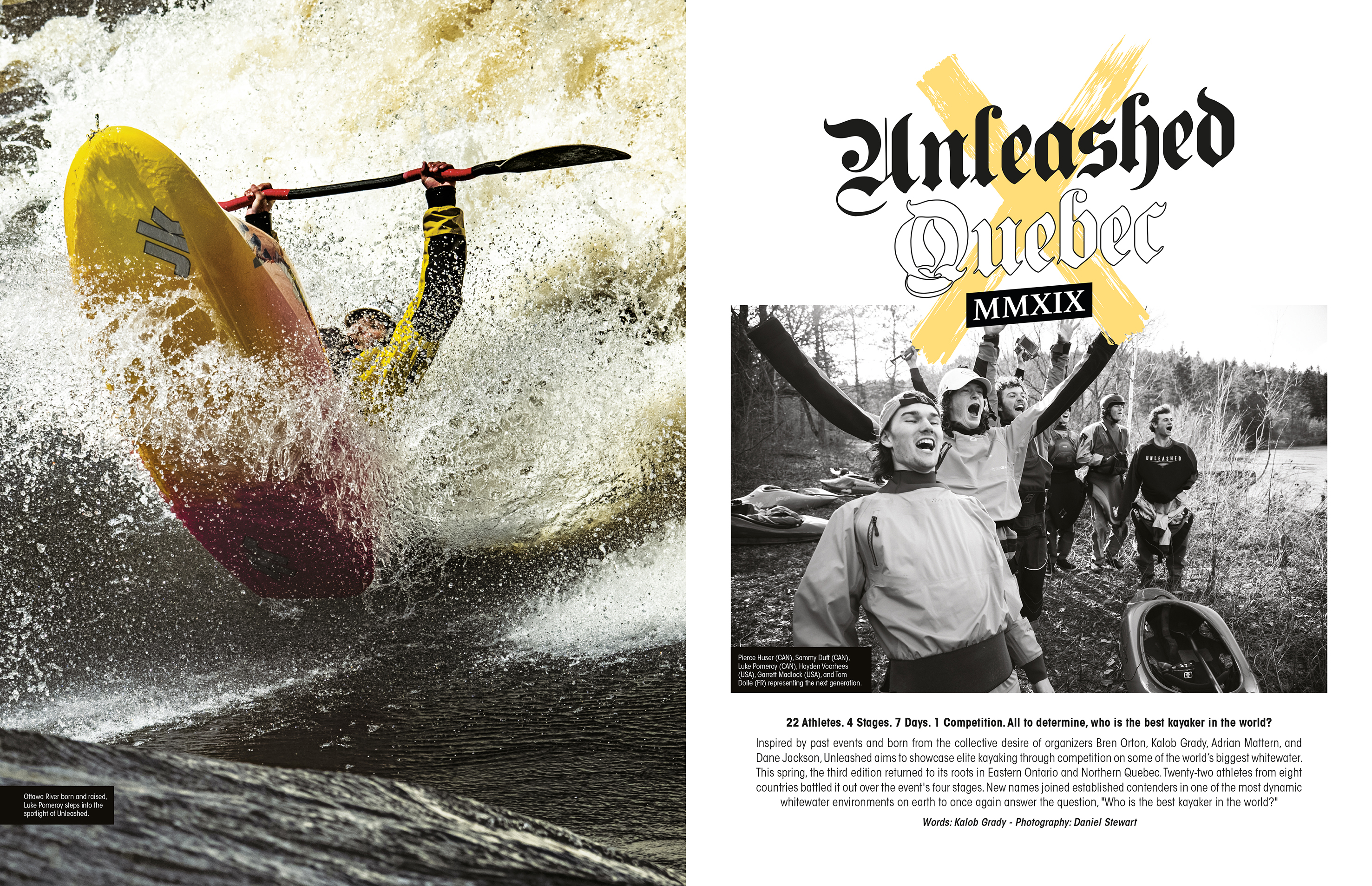 After a 14-year absence, Ben Stookesberry returns to the waters of Argentina’s Tunuyan River. Confronted with much higher water than anticipated, Ben, Nouria Newman, Robert Derias, Silvio Gurrieri, and Augustin Peretti must face the ultimate decision: stay and chance what none have paddled before or abandon their dream? 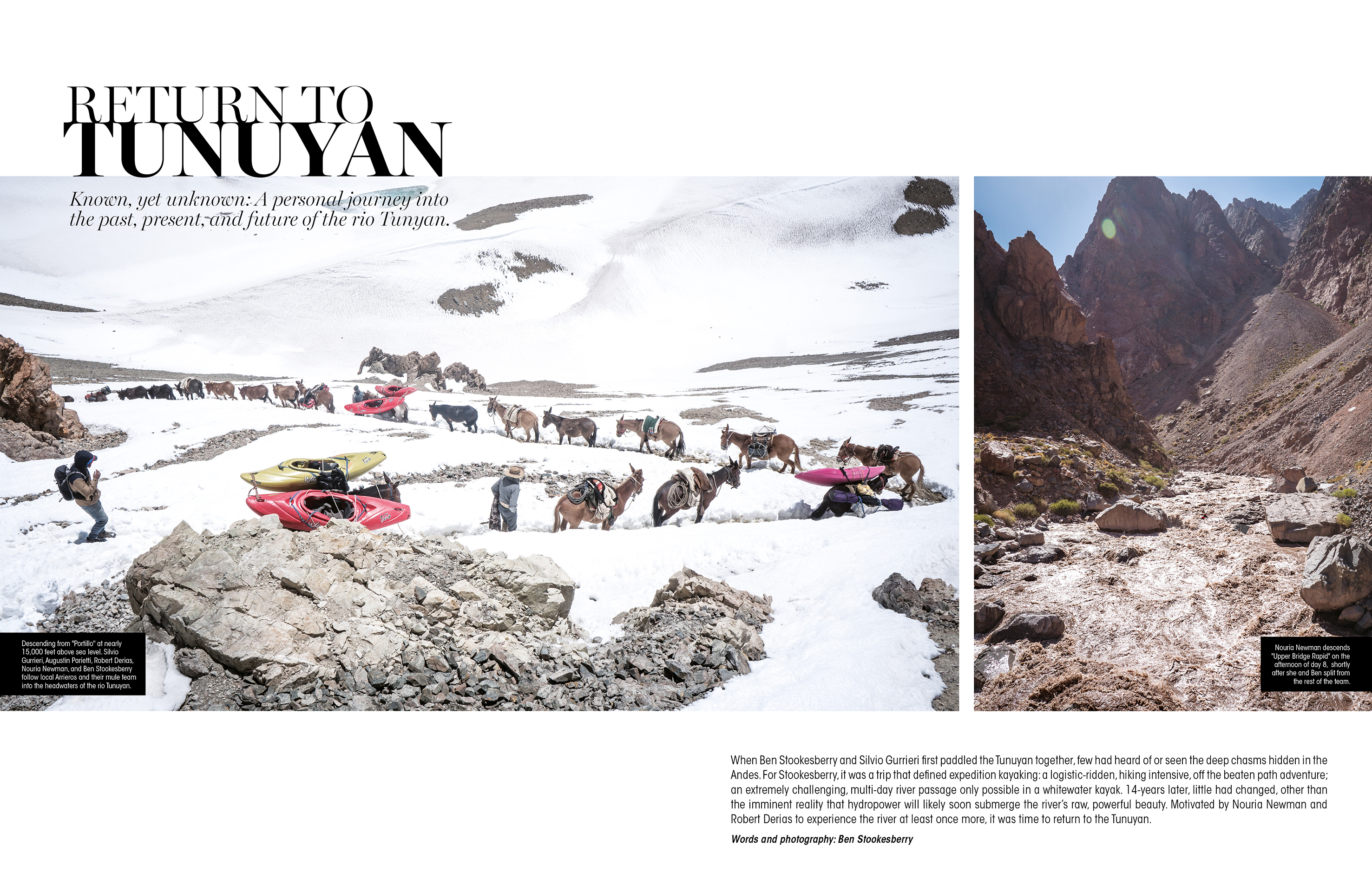 INTERVIEW : BEN STOOKESBERRY – THE MAN, THE MYTH, THE LEGEND

Behind the name Ben Stookesberry lies two decades worth of accomplishments that span the globe. With 134 first descents in 32 countries and a passion-driven approach, Ben is proof that it takes more than numbers to be whitewater legend. 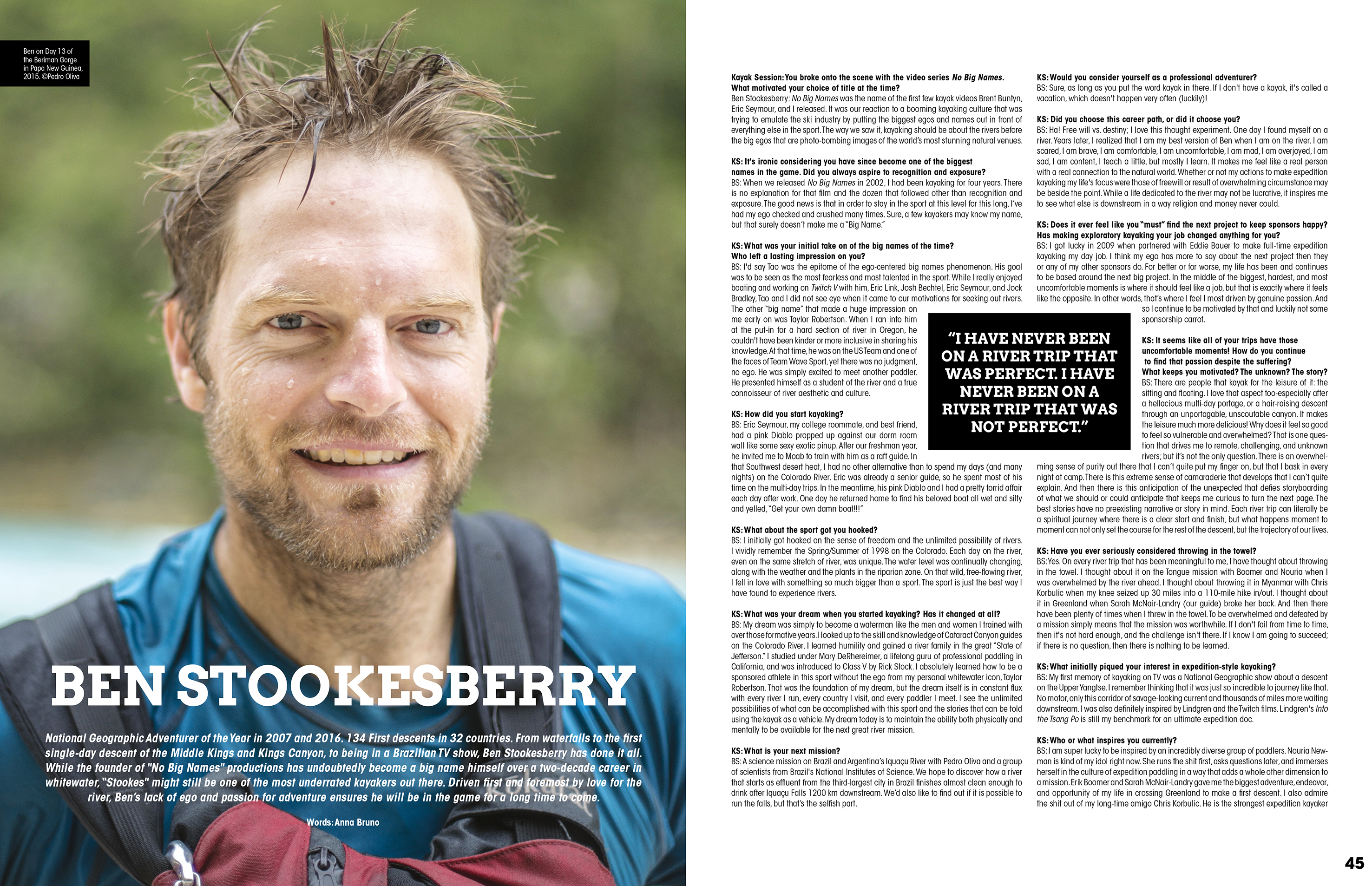 Peter and Kathy Holcombe take us along for the ride at the 2019 ICF Freestyle World Championships in Sort, Spain. 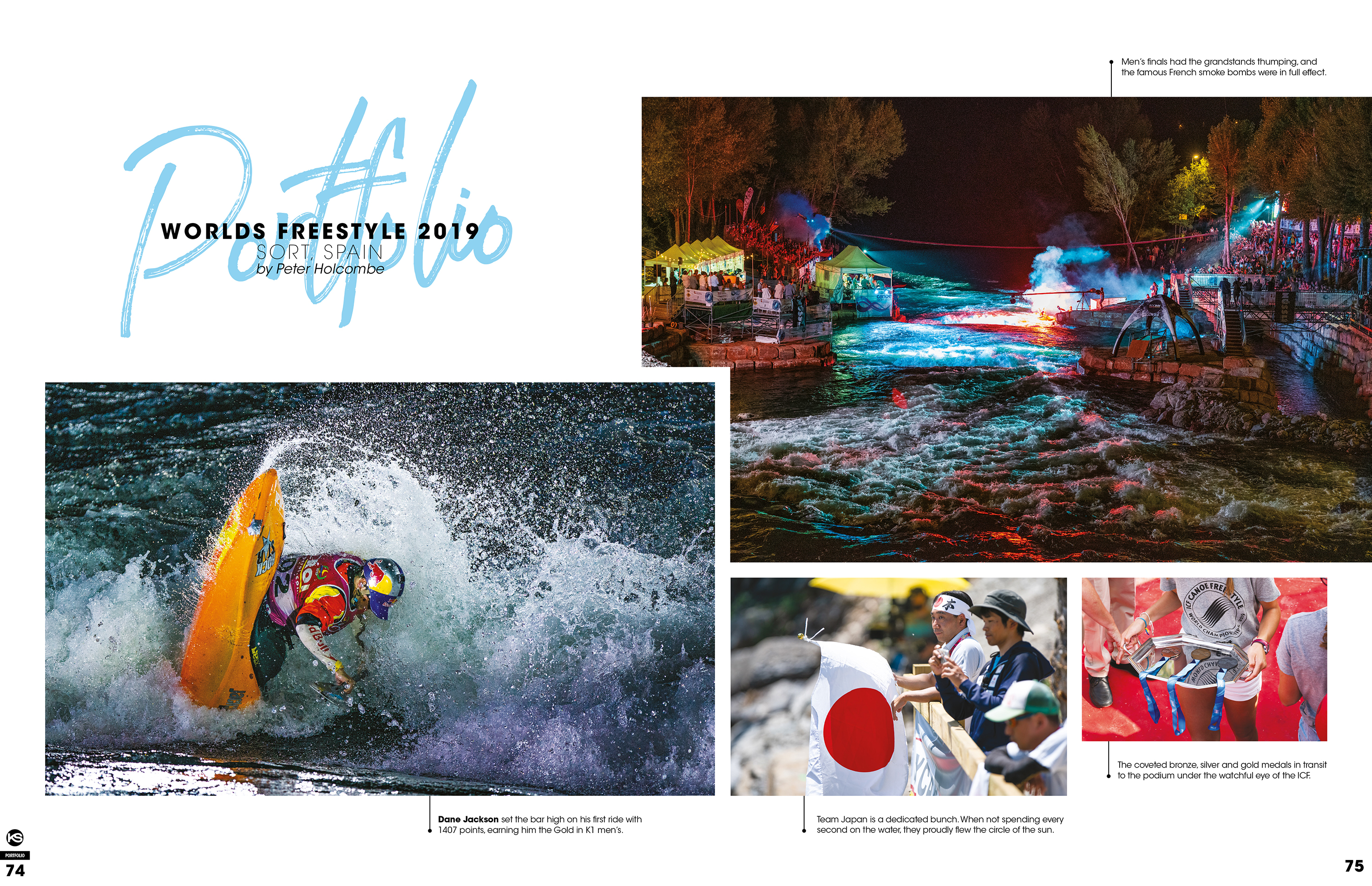 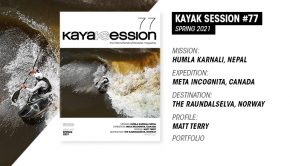 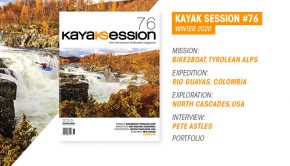