The story of a kayaking adventure on the Indonesian Island of Sulawesi. At the end of December 2014, five female paddlers from the UK and Ireland set off to spend 3 weeks exploring the rivers of Sulawesi. This film tells the story of the highs and lows of some remote paddling in the jungle….. it was definitely an adventure!!! All Female Expedition in Sulawesi (Indonesia). 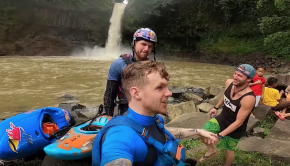 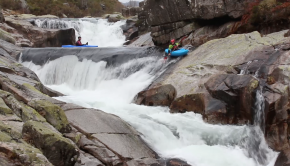