The sun shined, the stars aligned and UNLEASHED 2017 began. There was an electric energy radiating all around us. The competitors gathered under the blue skies along the banks of the Ottawa River near downtown Ottawa. The wave at Ruins carries its own reputation; giant stone pillars have defied the raging currents, creating a glorious black runway and perhaps the perfect wave! Synonymous with Stakeout, we could have only dreamed of having the inaugural stage of UNLEASHED on this infamous wave. The athletes stepped up today and we witnessed the most progressive four hours of kayaking to date. The format was simple; an athlete’s three biggest tricks or combo’s will be taken into consideration to determine a Stage One winner. There were two heats, each had two hours to shred their biggest tricks and most creative combo’s! The sun continued to shine as did the competitors; the heavy hitters Dane, Devyn and Bren continuously knocked out 2-3 trick combo’s. Australian dark horse, James Rowlinson had potentially the most impressive day on the water. Crowdfunding to make his flight, he dazzled the competition fresh off the plane with extraordinary air and snappy combinations.  The Women were also delivering massive tricks that sparked huge cheers from the crowd, staring Ruins down and showing no fear.

One of the best waves in the World, styled by some of the best kayakers in the World for an entire afternoon. The atmosphere around stage 1 was unparalleled; a combination of stoke, perfect levels and sunshine made for an unforgettable day. The support from athlete to athlete was inspiring with smiles flashing and high fives flying… Everything we wanted to see and more!
#UNLEASHED, #Stage1, #StokeIsHigh 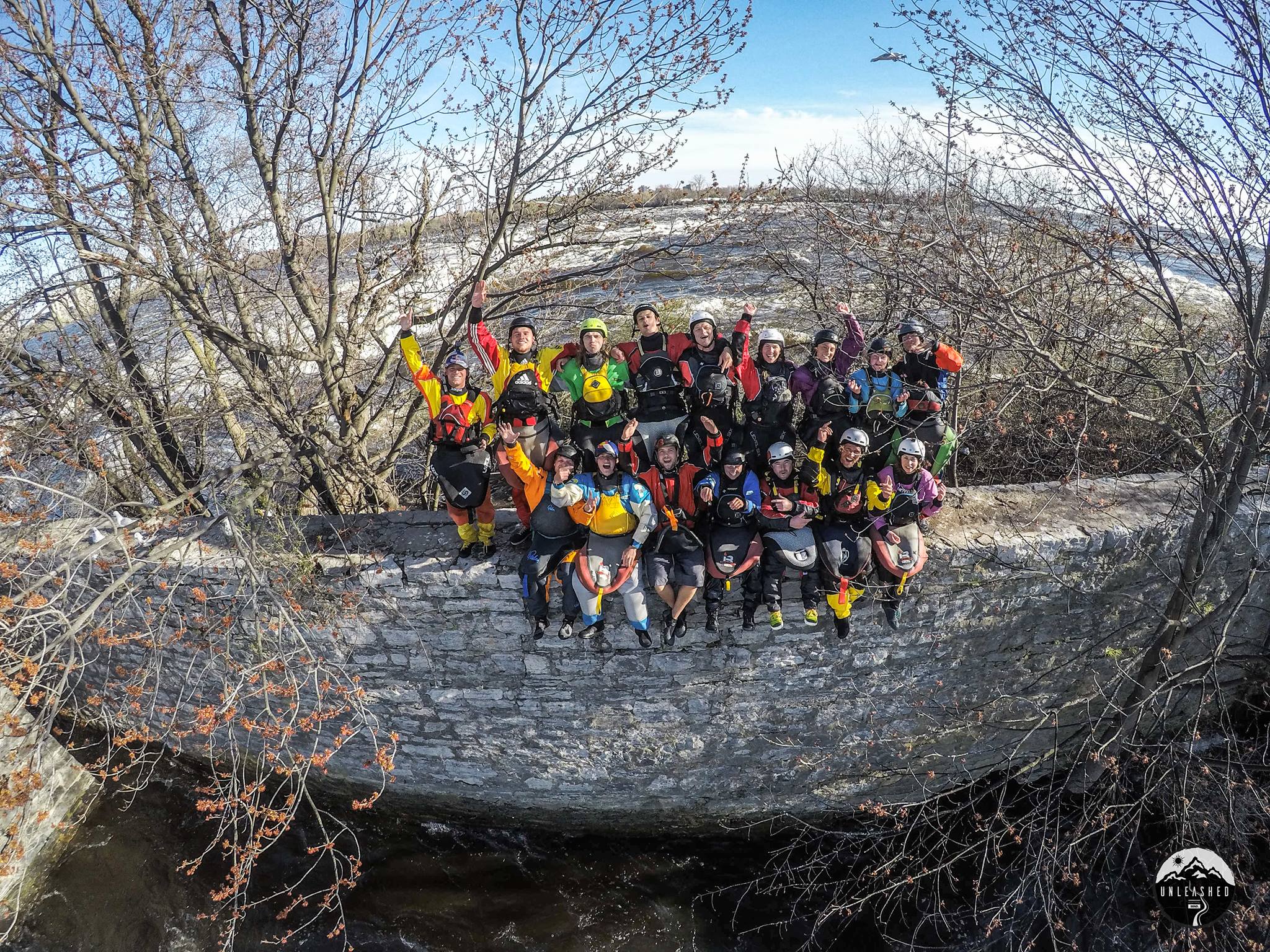 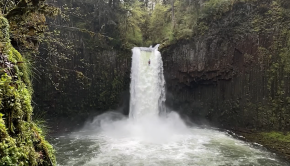