Danes back on the freestyle hustle! Over the past week the have been some big rains hitting the east coast!

Dane says;
‘The Caney Fork is a great run on its own, but when the water gets high a super fun wave forms at the put in called Trailer Park Wave. I for some reason had never been home when it was at prime flows despite the fact its only 45 minutes from my house. I guess every time it’s been in I was either elsewhere or decided to chase the flow elsewhere. But this time after getting a scout of Ozone and deciding it was too low, we decided Trailer park was the place to go!’ 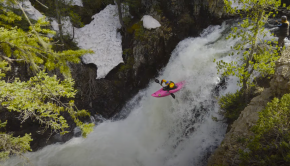 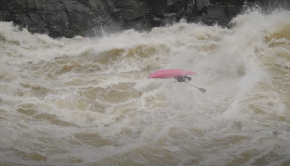 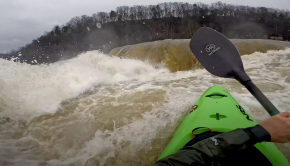