Browsing the "wild and scenic" Tag 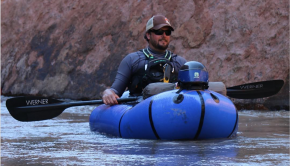 By: Kevin Colburn. It is with great appreciation that we offer a heartfelt farewell to Nathan Fey, as we announce [… 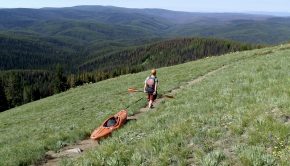 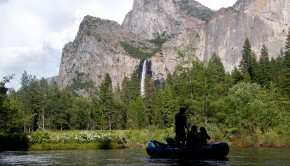