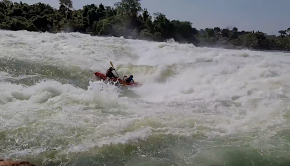 Freestyle cartwheels in dynamic duo (Entry #19 Beaters for all)

Kayaking development project at the source of the White Nile in Bubugo village. BBKS is a charity kayak school located [… 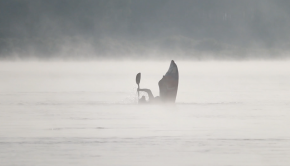 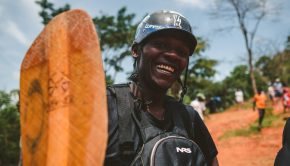 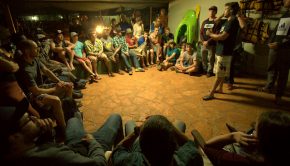 What a phenomenal week of competition, progression, fear and stoke! Unleashed x Uganda has come to an end, congratulations to [… 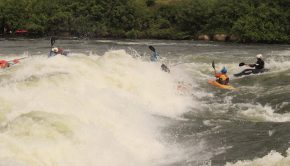 The 4th and final stage of UNLEASHEDxUganda was specifically designed to promote chaos and madness. The grand finale took shape [… 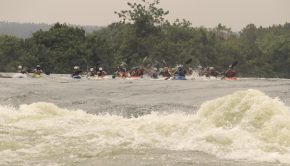 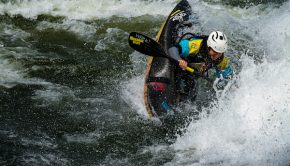