The Creation of TiTS DEEP Chapter ONE

We aim to build confidence in female's own ability, convincing them to move away from the stereotypical,

OF SOULS + WATER: THE NOMAD

Episode I – THE NOMAD Why does he wander? What is he seeking? Traveling by foot, skis and kayak, Erik [… 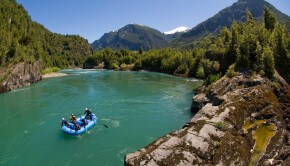