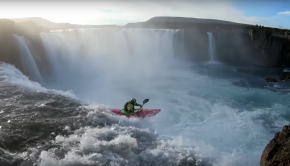 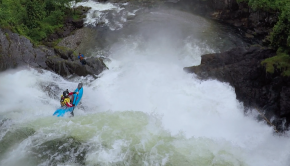 How to Run a Big Drop, with Adrian Mattern

Running big drops in a kayak is one of the sickest things to do while kayaking, but is also one [… 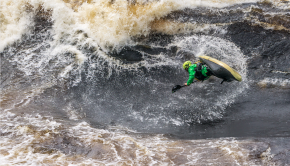 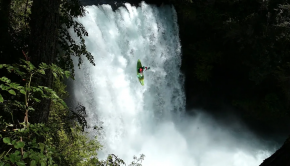 Curacautín, which means « Gathering Stone » in Mapudungun, is a commune and city in the Chilean province of Malleco. Curacautín is [… 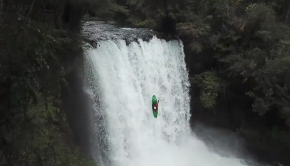 Chile is such a magical place for kayakers and film makers. Here is what we got up to on our road [… 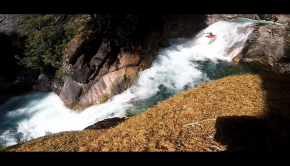 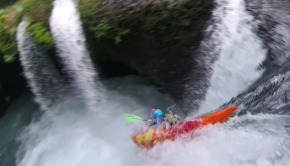 Six women from Europe meet up for a kayaking trip in Mexico. An amazing experience to be on the water [… 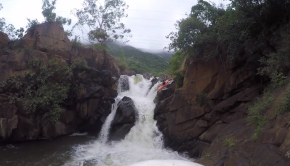 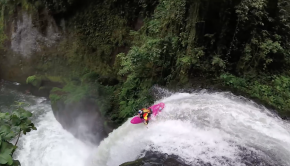