Kayaker Blinded by Sombrero Above 40ft Waterfall Shot on Gopro 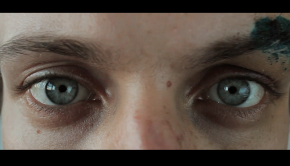 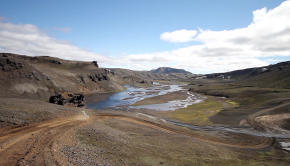 Most people do not understand why also women chose kayaking as a sport, lifestyle and life partner. In this short […

Kiwi’s, Canadians, and Americans! Kalama Falls is a perfect 40′ waterfall located in Washington, USA. This video is a compilation […

A big rain in May gave us the opportunity to run this amazing Southeastern 50 foot waterfall. by: Eliot Berz 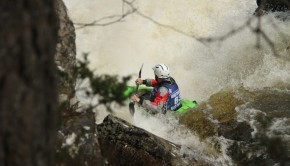 May 26th saw the second instalment of the Big Dog Moriston River Race, the UK’s most extreme kayaking event. Paddlers […