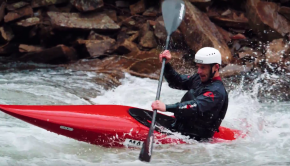 Sweet slow motion footage of the Whitewater US Open 2018 held on the Nantahala river in Bryson City (NC), and [… 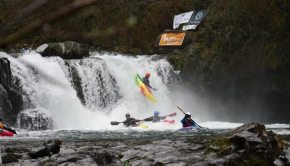 A short and sweet set of slowmotion clips from the 2017 Northwest Creek Competition. Shot duringthe  Saturday race session on [… 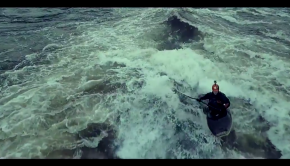 Some nice shots done with the GoPro Black. I put on the 120fps button to get some nice impressions… By: […

You boys like MEXICO? In October team Substantial met up with an amazing group of talented paddlers, flim makers, and […