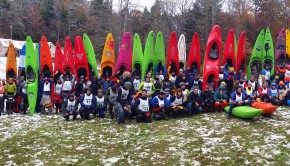 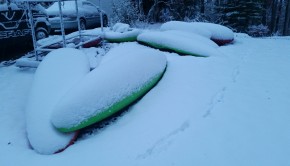 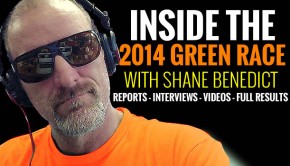 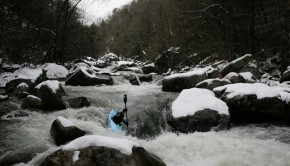 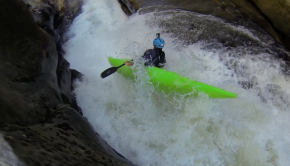 It’s that time of year again! With the Green Race less than a week away, paddlers are skipping class, calling [… 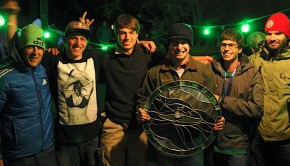 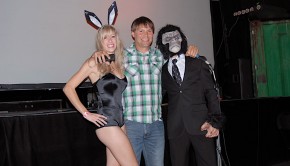 Halloween Party: Like you need a reason for kayakers to dress up – (It’s That Time of the Year Again #3 – Kayak Session 2013 Green Race Coverage with Shane Benedict)

Pre Green Race Video Premier Night and Halloween Party: Like you need a reason for kayakers to dress up. By […